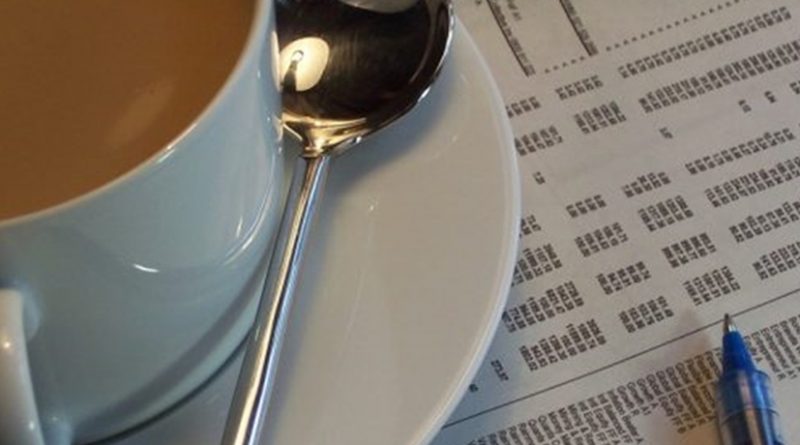 An annual survey by the German-Bulgarian Chamber of Industry and Commerce has found that businesses want to see decisive action in Bulgaria to improve the quality of education, transparency in public procurement and to tackle corruption.

The survey, done among 85 companies between February 1 and March 1 2019, found that the leading source of discontent among the firms was about the fight against corruption and crime. Sixty-two per cent of those polled said that more effort was needed in this area.

Fifty-four per cent were dissatisfied with the level of transparency in public procurement.

The survey, done simultaneously in 15 countries in Central and Eastern Europe, found that Bulgaria ranked at the bottom in the quality of academic education. Reforms were also needed in vocational education.

The introduction in Bulgaria of elements of the system of dual vocational training used in Germany and the adaptation of business needs to training of specialists in specific areas are some of the ways to tackle problems such as unemployment and lack of qualified staff.

Most of the members of the chamber are Bulgarian companies which maintain trade and economic relations with Germany and German investors in Bulgaria.

Asked “would you invest again in Bulgaria”, 88 per cent said yes, the same result as last year.

Most respondents (51 per cent) saw the economic situation in Bulgaria as satisfactory. Fifty-seven per cent said that their situations would improve this year, with 35 per cent relying on increased exports and 37 per cent planning more investments in 2019.

The expectations for the state of the Bulgarian economy in 2019 are sharply lower compared to the previous survey. Only 25 per cent of respondents believe there will be improvement, dropping from 44 per cent in 2018.

Thirty-one per cent planned to recruit new employees, down from 48 per cent last year. Sixty-three per cent said that they had difficulties in finding qualified workers.

The problem of shortage of qualified staff definitely created problems for businesses, mainly due to reduced production and increased labour costs, the chamber said.

Half of respondents said that Brexit would have no direct influence on the business of their companies.

Germany represents the most important foreign market for Bulgarian production. Last year, Bulgaria’s exports to Germany amounted to 4.29 billion euro, an increase of 12.3 per cent compared to 2017. German imports to Bulgaria in 2018 amounted to 3.87 billion euro, about 7.8 per cent more than the previous year.

Moreover, Bulgarian exports to Germany outpaced imports from Germany, which means that after 2013 and 2017 Bulgaria has a positive trade balance with Germany for the third time since the start of the transition, the chamber said.