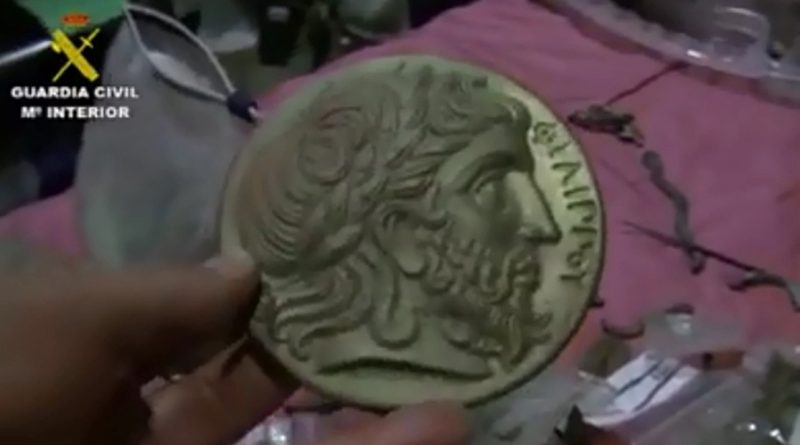 More than 30 000 illegally exported ancient artefacts seized in a bust of an organised crime group in Spain and Bulgaria are to be returned to Bulgaria, the Prosecutor’s Office said on April 18.

The items were seized in a joint Operation Serdika by Bulgaria’s Special Prosecutor’s Office, the anti-organised crime squad, national police and the Spanish police and judicial authorities, the statement said.

The operation was carried out in October 2018, with the support of Europol and Eurojust, against a cross- border trafficking network trading goods on the illegal market.

The joint investigation was into 16 Bulgarian citizens, eight of whom were currently in custody in the city of Torrent in Valencia.

The evidence gathered showed that the group had been in operation since January 2016, initially buying artefacts from treasure hunters and antique dealers in Bulgaria. The group subsequently organised transporting the goods to Spain. The antique items were offered for sale via Ebay using fake profiles.

During the joint operation, a total of 30 600 artefacts, about 600 of them in Bulgaria, were found and seized , including Greek and Roman pottery, helmets, funeral urns, arrows, coins, and 180 000 euro in cash.

The results of the expert assessments to date indicate that these are authentic cultural and historical valuables ​​originating in Bulgaria, which according to international agreements must be returned to the country after the trial of the group members. If the artifacts include counterfeits offered to customers as originals, they will also be charged with fraud.

At a co-ordination meeting of investigators held on April 11 2019 at Eurojust headquarters in The Hague, it was agreed that the trial would be in Spain, where most of the suspects were held.

Evidence gathered in Bulgaria will be provided to the Spanish judicial authorities and included in the pre-trial proceedings. 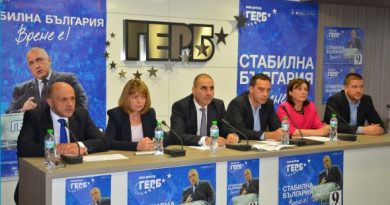 GERB to seek to form minority government with Borissov as PM