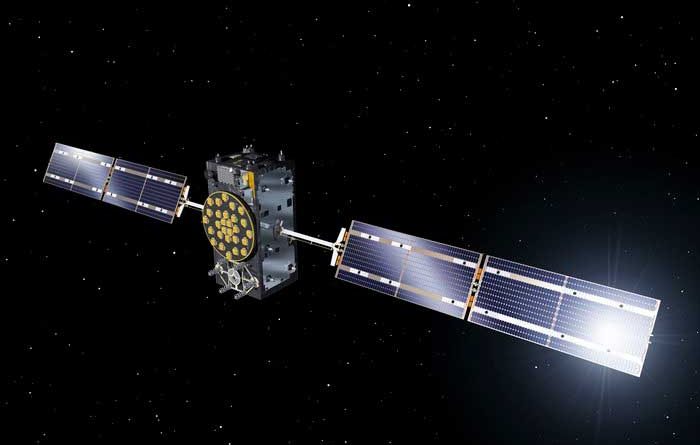 As part of its Brexit preparedness work, the European Commission is taking the necessary operational steps to ensure business continuity and preserve the security of the Galileo satellite navigation system after the withdrawal of the United Kingdom from the European Union, the Commission said on March 25.

The Galileo back-up sites in UK territory are being transferred to the EU.

Following a European Commission decision in January 2018, the Galileo Security Monitoring Centre (GSMC) back-up site has been moved to Spain.

Now the two Galileo Sensor Stations on the Falkland and Ascension Islands are being removed.

The Galileo sensor stations on the Ascension and Falkland Islands host cryptographic material/EU classified information, which in accordance with the EU security rules is not allowed to be located in the territory of third countries, unless relevant agreements are in place.

“Today the Commission has amended the relevant legal act determining the location of the ground-based infrastructure of the system established under the Galileo programme and setting out the necessary measures to ensure that it functions smoothly.

“The removal of these two stations does not affect the overall performance of Galileo services, which remains excellent, as there is sufficient capacity in the system,” the Commission said.

Galileo, the EU’s global satellite navigation system, has been providing positioning and timing services to around 600 million users since December 2016.

“The number of users continues to grow and Galileo provides an increasingly precise signal across a range of valuable services.”