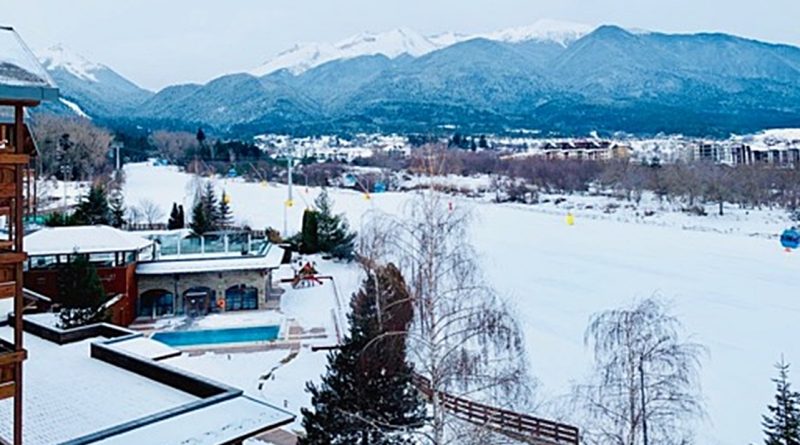 The FIS World Cup 2019 in Bulgaria’s ski resort Bansko has been a tremendous sporting spectacle but, it was somewhat ironic that the February 23 racing was cancelled – because of snow. It’s dangerous to let competitors race in low visibility.

The snowfall on Friday night provided more than 20cm of really fine powder snow. The cold temperatures of -16C at the top and -11 C in town have means that today is one of the finest days of the season, and the World Cup racing can resume.

Unsurprisingly, there is controversy about the World Cup being hosted, at this time of year, in Bansko (and already scheduled for 2020 and 2021). The Bulgarian media have reported rumours of the cost to the taxpayer (a million euro) of hosting the event. Skiers and boarders have complained about the closure of runs at a time which is probably the busiest week of the year. The volume of visitors, because of school half-term holidays in the UK and elsewhere in Europe, means that there is frustration at the timing of such an event. 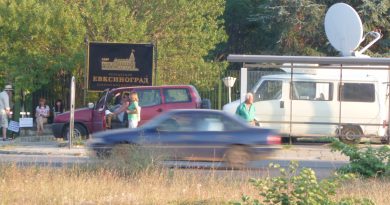