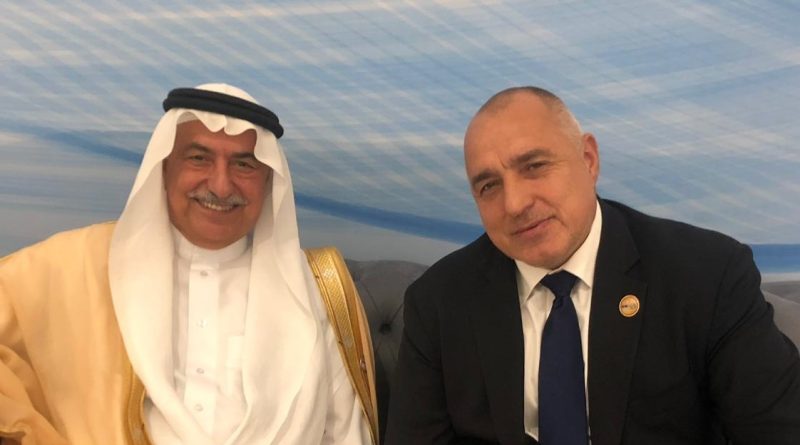 Borissov is in Sharm El-Sheikh for the European Union – League of Arab States summit.

The statement said that the Saudi Foreign Minister welcomed the forthcoming opening of a Bulgarian embassy in Rabat while Borissov said that this would further strengthen the countries’ bilateral relations in all spheres.

“Saudi Arabia is an important foreign economic partner of Bulgaria, and it is important for us to build on the potential of investment,” Borissov said.

The two discussed the possibilities for investment by Saudi Arabia in the project to build the European gas hub “Balkan”.

Borissov said that the Balkan gas hub is important for energy security in the whole region of South Eastern Europe.

“Up to now, a feasibility study has been carried out for the gas distribution centre, which examines several sources of natural gas deliveries – from Russia, from the Caspian region through the interconnector with Greece, from Romania, as well as possible local Black Sea extraction, where at present studies are being carried out,” he said.

Borissov said that a week ago, the Bulgarian Cabinet had approved the establishment of a joint venture between the Bulgarian Ministry of Agriculture, Food and Forestry and SALIC (Saudi Agricultural and Livestock Investment Company). This would boost business contacts and negotiations between firms of the two countries, he said.