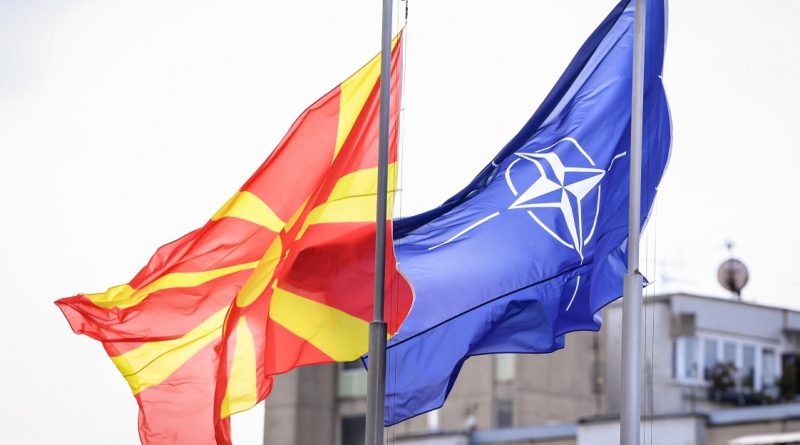 Bulgaria’s Cabinet is to table for approval in the National Assembly the Nato accession protocol of the Republic of North Macedonia, the government information service said on February 13.

The Cabinet decision came a week after the February 6 ceremony at Nato headquarters in Brussels at which the permanent representatives of all member states signed the accession protocol.

The Bulgarian Parliament’s agenda, voted on the morning of February 13 ahead of the Cabinet meeting, does not include the Nato accession protocol as an item on the agenda up to February 15.

The Parliament in Greece was the first, in a vote on February 8, to ratify the Republic of North Macedonia’s Nato accession protocol.