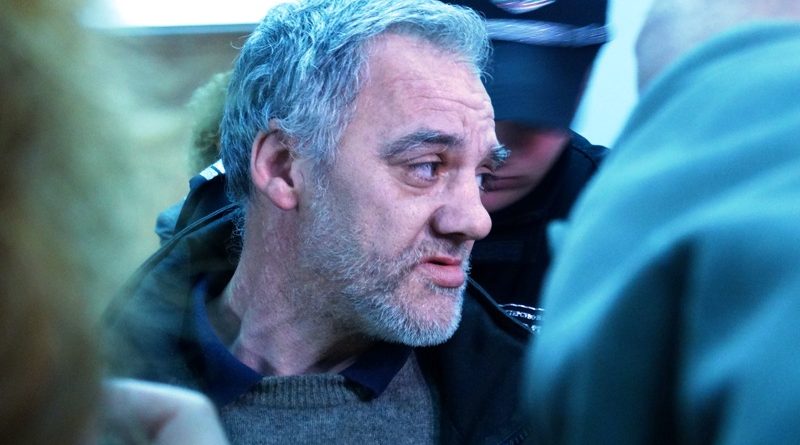 Plovdiv District Court began on December 7 the trial of a homeless man, Lyubomir Danchev, on charges of criminal negligence in connection with the August fire that gutted warehouses in the city’s historic “Tobacco Town” precinct.

Danchev (44) told the court that he was a scapegoat, that he had been in a bar at the time that the fire started, and that the charges against him were a complete lie.

In the trial, more than 45 witnesses and experts are due to give evidence.

Prosecutors allege that Danchev caused the fire by dropping a cigarette. Five buildings were seriously damaged in the precinct, a monument of culture. Damage is estimated at more than 11.7 million leva (about 5.98 million euro). 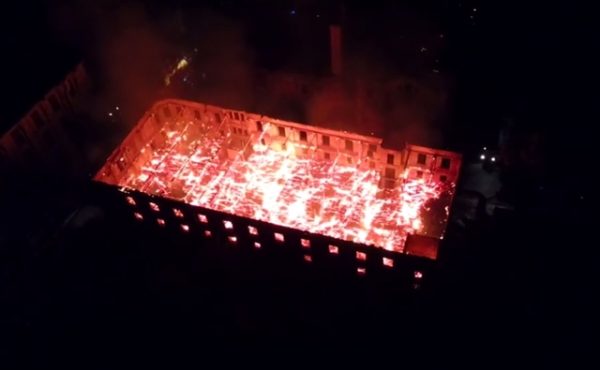 Initially, Danchev was to be charged with arson, but this has been changed to criminal negligence. Prosecutors said that they had not established evidence of criminal intent.

Pietro Luigi Ghia, former honorary consul of Italy and an owner of a building gutted in the August 2016 inferno, asked the court to join him as a party to the trial. Ghia is seeking 3.7 million leva compensation from Danchev.

Ghia was not in court but was represented by counsel.

Lawyers Zoya Toshkova and Stefan Levashki, who are appearing for Danchev free of charge, said that if Ghia’s application was upheld, the court proceedings would be impeded.

Judge Ivan Kalibatsev accepted the argument of defence counsel and turned down Ghia’s application, ruling that the trial should focus on the criminal charges. The court held that there was no obstacle to initiating separate civil proceedings.

Danchev’s counsel said that he had received the charge sheet last week but had difficulty reading it.

He told the court that he had no need to read the charge sheet, saying that it was a “complete lie”. 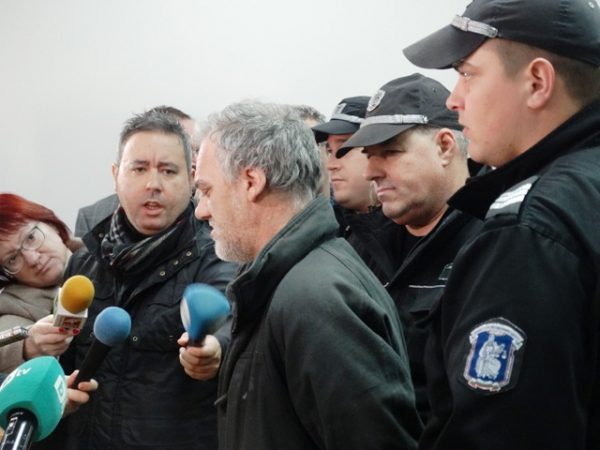 After the court was adjourned, Danchev told reporters: “I am a scapegoat. I did not set fire to the warehouses. I was in a bar at the time of the fire”.

He said that he was not feeling well and had a disability pension. Danchev said that given events, he intended to stop smoking.

New anti-epidemic measures in Bulgaria’s capital from October 14: What changes?