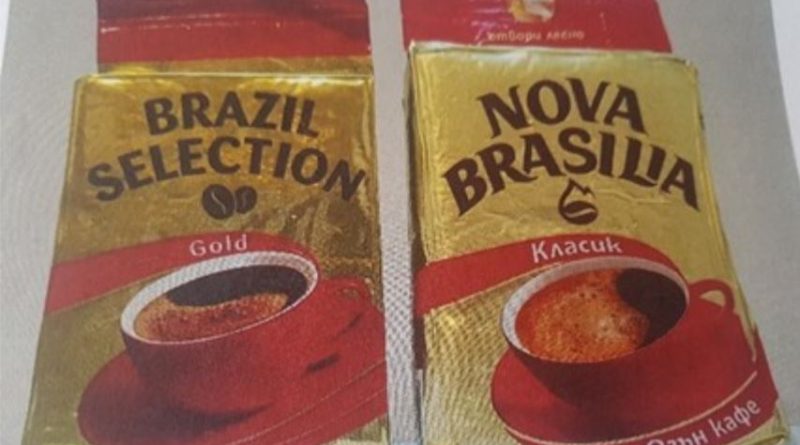 Bulgaria’s Commission for Protection of Competition has levied fines of more than 2.6 million leva on two companies for selling ground coffee imitating the packaging of the popular Nova Brasilia brand.

The complaint, lodged by the Bulgarian subsidiary of Jacobs Douwe Egberts, which owns the Nova Brasilia brand, accused two companies – Agro Foods Bulgaria and Balkam Group – of marketing a similar product under the Brazil Selection Gold name, whose packaging closely imitated that of Nova Brasilia.

The regulator found in favour of the plaintiff, saying that the packaging of the Brazil Selection Gold ground coffee was similar enough to Nova Brasilia and could mislead consumers.

It fined Balkam Group, which makes the imitating product, a total of 2.57 million leva, or six per cent of its turnover for 2017. Agro Foods Bulgaria, which contracted Balkam Group to make the product, did not submit a financial report for 2017 and was fined 40 000 leva, the regulator said.

The fines can be appealed within a 14-day period.

(Photo: Commission for Protection of Competition) 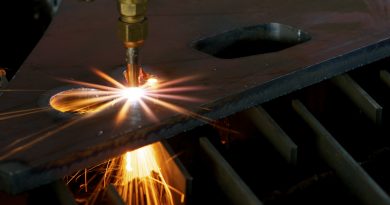 Bulgaria 19th in the European Union in self-employed people – Eurostat