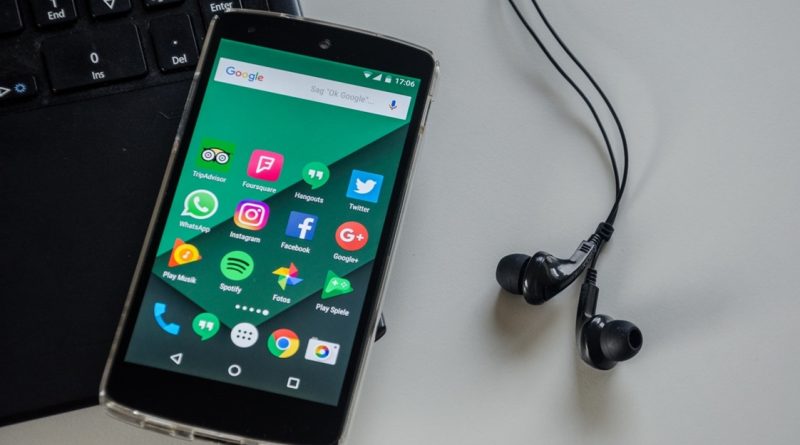 Forty-nine per cent of smartphone users in Bulgaria never restricted or refused app access to their personal data, the third-highest percentage in the EU, the bloc’s statistics agency said on January 28.

Releasing figures to mark Data Protection Day, Eurostat said that in 2018, 75 per cent of people aged 16-74 in the EU used a smartphone for private purposes. Yet, 28 per cent responded that when using or installing an app on the smartphone they never restricted or refused its access to personal data.

Seven per cent of smartphone users in the EU did not know it is possible to restrict or refuse access to their personal data when using or installing an app on the smartphone.

Two-thirds of smartphone users in the Czech Republic (67 per cent) never restricted or refused app access to their personal data. They were followed by Bulgaria (49 per cent), Cyprus and the United Kingdom (both 43 per cent).

In contrast, only 10 per cent of smartphone users in France never restricted or refused app access, followed by Germany (16 per cent), the Netherlands and Luxembourg (both 17 per cent).

Data Protection Day, celebrated on 28 January, marks the anniversary of the Council of Europe’s ‘Convention 108’ on the protection of personal information.

Its purpose is to raise awareness and promote privacy and data protection and to inform citizens of their rights and good practices, so enabling them to exercise these rights more effectively, Eurostat said. 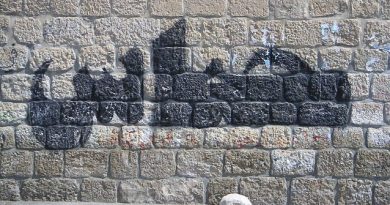 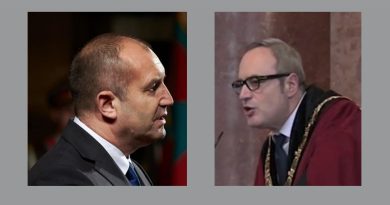