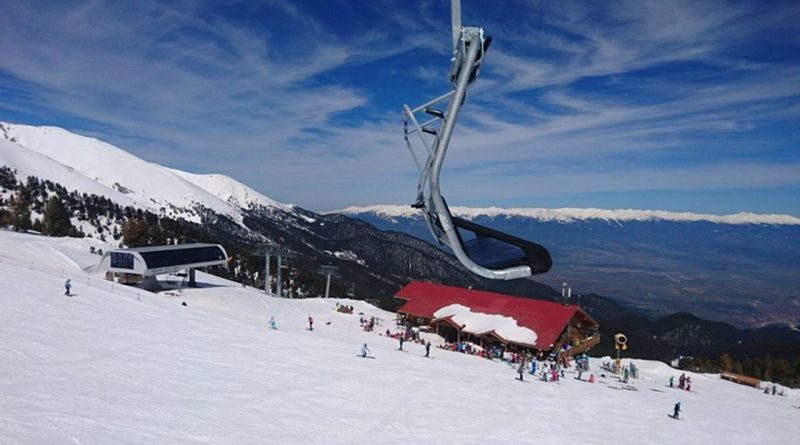 Bulgaria’s government formally cancelled, on January 23, an earlier cabinet decision that mandated the Environment Minister to undertake the necessary steps to ensure compliance with environmental laws of any investment proposals for a second ski lift in the Bansko winter resort.

That decision was directly linked to the Cabinet’s approval of the changes to the Pirin National Park management plan, which were meant to facilitate the construction of a second ski lift Bansko. Both decisions were taken at the same Cabinet sitting in December 2017.

But after the five-judge panel of the Supreme Administrative Court (SAC) issued a final ruling earlier this month, striking down the Pirin National Park management plan amendments, the second Cabinet decision was rendered superfluous.

The court ruling rejected the appeals lodged separately by the Council of Ministers and the Environment Ministry against the July 2018 decision by a three-judge panel of the SAC, which found that the government decision was in breach of the country’s environmental protection laws. 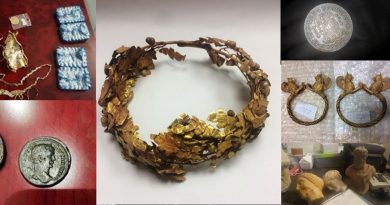