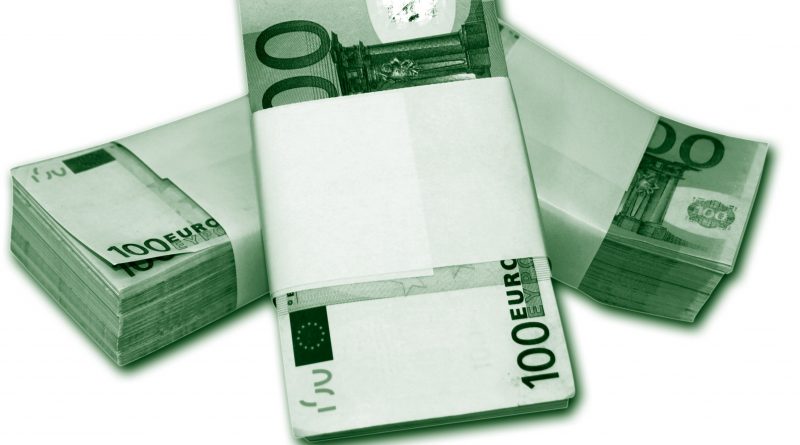 Bulgaria has arrested 43 people in a bust of an organised crime group which prosecutors say was headed by a Syrian citizen resident in Bulgaria and who had been in contact with people involvd in logistical support for international terrorist organisations.

The Special Prosecutor’s Office, together with the State Agency for National Security and the anti-organised crime squad, carried out procedural investigations in Sofia, Plovdiv, Pleven, Blagoevgrad, Razgrad, Haskovo and Lovech.

The subject of the investigation was a group of foreign citizens involved in unregulated money transfers in and out of the country in particularly large amounts, using the so-called “hawala method“, the Prosecutor’s Office said.

In the course of the investigation, 32 000 euro in cash, documents and other items were confiscated, the statement said.

The 43 people in custody are being held in 24-hour detention pending a decision by the Special Prosecutor’s Office following analysis of the evidence.