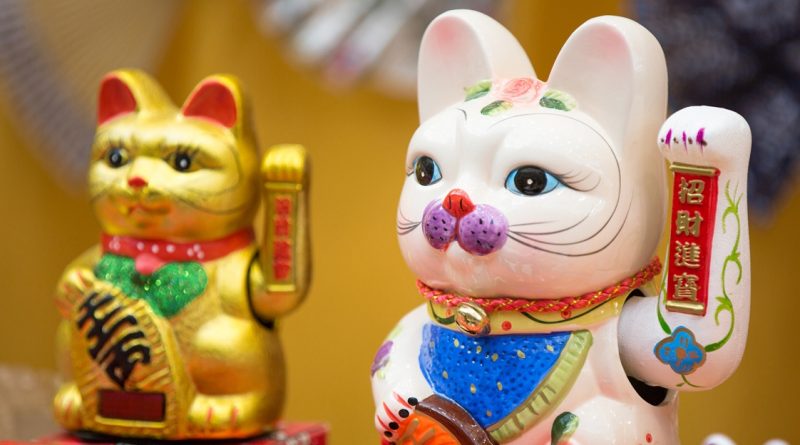 China is the biggest supplier of toys to the EU, accounting for 86 per cent of toy imports in 2017, EU statistics agency Eurostat said.

China is far ahead of Vietnam (three per cent), Hong Kong and Indonesia (both two per cent) in imports of toys to the EU, the statistics agency said.

More than half of EU imports of toys went to the United Kingdom (26 per cent), Germany (15 per cent) and the Netherlands (11 per cent).

The EU is a net importer of toys from the rest of the world, Eurostat said.

The value of toys imported to the EU has grown by over 41 per cent in the past 10 years, Eurostat said.

The main non-EU destinations are the United States, Switzerland (both accounting for 15 per cent of toy exports) and Russia (14 per cent). Together these countries account for almost half of the value of exports.

Almost half of the toys exported from the EU come from the Czech Republic (25 per cent) and Germany (21 per cent), Eurostat said.

42% of self-employed in Bulgaria cite ‘suitable opportunity’ as reason