Bulgaria’s Parliament passed on December 20 at second reading amendments to the country’s anti-corruption legislation that will allow court to proceed with asset forfeiture lawsuits in cases without a criminal conviction.

The National Assembly rushed the bill, passed at first reading last week, after a decision by the Supreme Court of Cassation earlier this month, which ruled that a verdict of not guilty in a criminal trial was grounds to terminate the separate asset forfeiture cases brought to court by the country’s anti-corruption commission.

The high court’s ruling referred to the old asset forfeiture act, which was superseded by a new anti-corruption law earlier this year, and affected an estimated 300 asset forfeiture cases going back to 2012, seeking to recoup assets worth 22 million leva, that were currently at the trial stage.

The amendments stated that these cases will now have to be completed under the new law, which also has a new provision stating that the termination of criminal proceedings or a not guilty verdict did not automatically prevent the state from filing the separate asset forfeiture lawsuit.

However, a more controversial provision that would have allowed asset forfeiture lawsuits to be filed even after the one-year investigation period mandated by law, was withdrawn before being put to vote.

Another amendment, which would have extended the investigation period by six months, and up to two years in cases where new information was received from abroad, was similarly withdrawn. 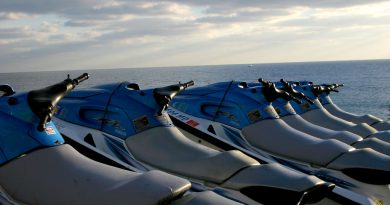