In the period January – October 2018 the total value of all the goods exported from Bulgaria amounted to 46 039.8 million leva, the NSI said.

In October 2018, the total exports of goods added up to 5 376.1 million leva and increased by 7.4 per cent compared to the corresponding month of the previous year. 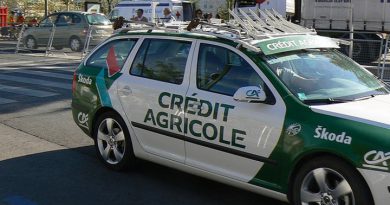