V2 Investment was linked, at the time of the BTC acquisition in 2012, to another investment vehicle owned by Tsvetan Vassilev, chief executive and majority shareholder of CCB.

The court ruled that V2 Investment repaid none of the loan principal it owed, with the company arguing that a large part of the loan (85 million euro) was past its statute of limitations.

Vassilev used loans from CCB to acquire a number of companies across several sectors over the years. In 2014, after the lender asked to be put under central bank supervision, a full audit found that the bank’s books were full of impaired assets, including loans allegedly given to intermediaries that ended at Vassilev’s companies and were used to finance his acquisition spree.

The ruling is the first in a number of cases filed by CCB’s receivers tasked with recovering as much as possible of the bank’s assets. Bulgaria’s state deposit guarantee fund, which appointed the receivers, needs the money to repay the two billion leva cash injection it received from the government in 2014 to repay all CCB depositor claims, since the fund did not have enough money at the time.

Vassilev, who has been fighting extradition from Serbia since August 2014, is one of the defendants in another lawsuit, charged in absentia with embezzling a total 2.56 billion leva (about 1.31 billion euro), as well as 205.9 million leva in cash from CCB.

That trial remains at an early stage, with court hearings for the past six months taken by the reading of the indictment bill against Vassilev and his co-defendants, which runs in excess of 5000 pages. Witness examinations are expected to begin next year.

BTC, meanwhile, has changed ownership in 2016, after the company – one of the three major telecoms in the country – defaulted on a 150 million euro loan from VTB Capital, the investment unit of Russian bank VTB. It was sold at an auction, with Bulgarian businessman Spas Roussev acquiring control of the company for 330 million euro. 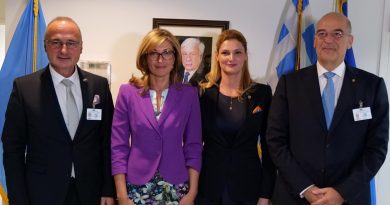 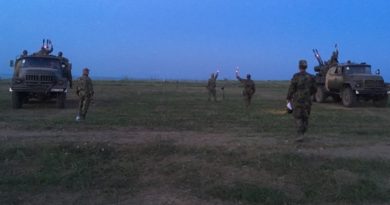