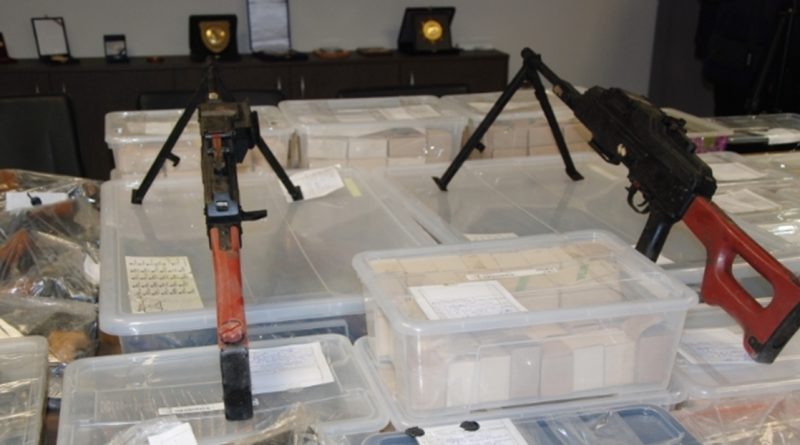 An arms cache including automatic rifles, pistols, large quantities of ammunition, silencers and other items has been seized in a special operation by the Chief Directorate against Organised Crime, Bulgaria’s Interior Ministry said on December 5.

The weaponry was seized in Sofia and in Kazanluk in an operation carried out under the supervision of the Special Prosecutor’s Office, the Interior Ministry said.

The statement said that the amount of gunpowder found was sufficient to destroy an entire apartment block where it was stored in a warehouse. 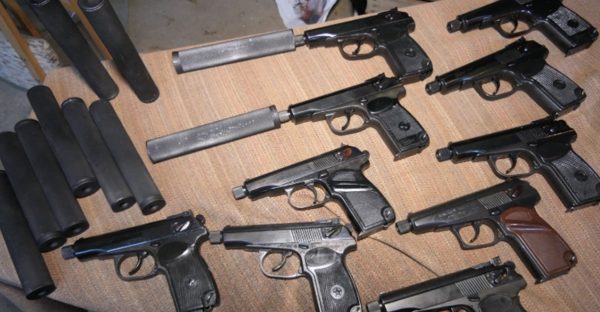 Borissov said that the confiscated weaponry was “more than the special forces have”. He said that 40 000 rounds of ammunition had been counted so far, and the process was not yet over. 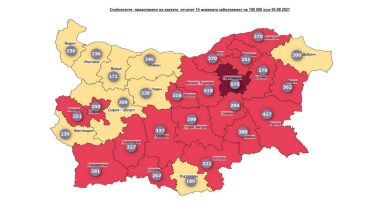