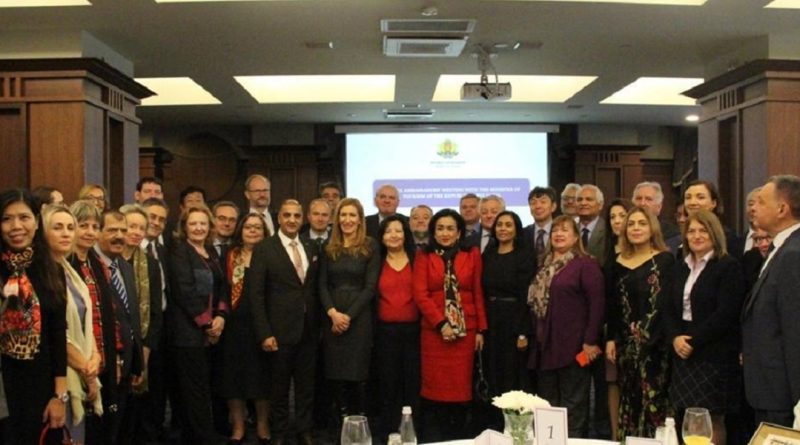 In the first 10 months of 2018, more than 8.4 million tourists visited Bulgaria, an increase of five per cent compared with the same period of 2017, while up to September 2018, revenue from foreign tourists was 3.2 billion euro, seven per cent higher than by that point in 2017.

This is according to Tourism Minister Nikolina Angelkova, who cited official statistics at a meeting on December 3 with foreign ambassadors accredited to Bulgaria.

The largest numbers of tourists visiting Bulgaria so far in 2018 were from Romania, Greece, Germany, Turkey and Russia, Angelkova said.

She said that there were more than 5.4 million foreign tourist visits to Bulgaria in summer 2018, making it the country’s most successful summer season. 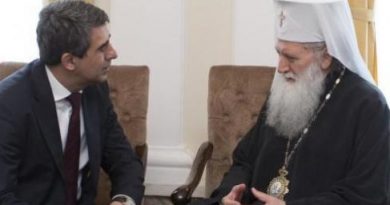 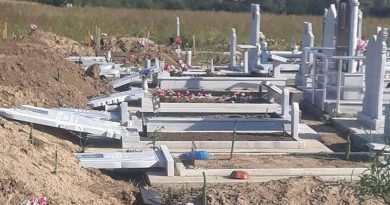