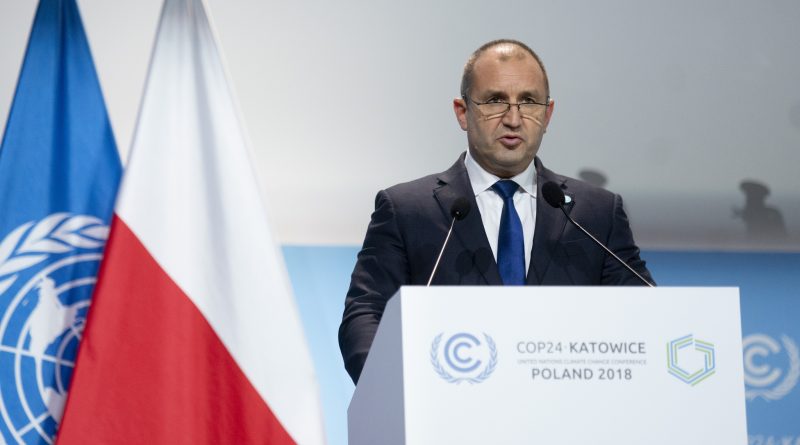 There’s a lot at stake at the UN climate conference in Poland. Delegates will be scrambling to save the 2015 Paris climate agreement — and prevent the worst effects of a warming world.

It was just three years ago. But the euphoric celebrations in Paris now seem a distant memory.

The United Nations’ 190-plus states had finally wrestled together an agreement that the Earth’s temperature shouldn’t rise by more than 2 degrees Celsius (3.6 degrees Fahrenheit) above preindustrial levels. Better still, that it should go up by considerably less.

“This is a historic moment for climate protection,” then-German Environment Minister Barbara Hendricks told DW at the time. “Most children alive today will still be here towards the end of this century. And that’s why it’s important that it doesn’t heat up more than 2 degrees.”

Now, as delegates from around the world meet again, this time in Katowice, Poland, the euphoria has dissipated.