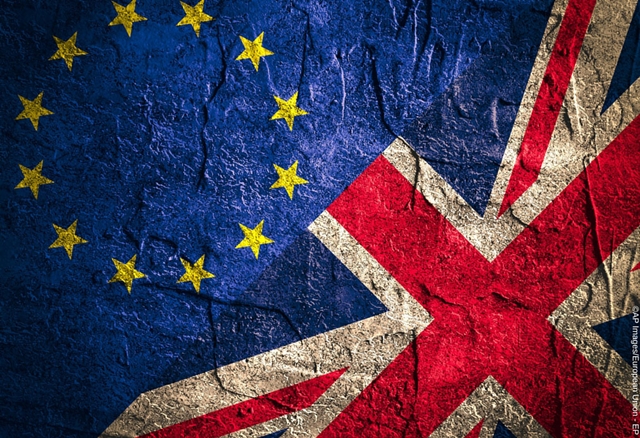 British firms are struggling with the biggest shortage of EU workers in two decades. A weak pound amid Brexit uncertainty means staying home or other EU states are more fruitful options.

Several countries, including the United States, Germany and Japan are currently experiencing the tightest labor market in a decade. In Britain, however, a shortage of candidates to fill positions to fuel the country’s buoyant economy is being exacerbated by Brexit, as workers from other European Union countries leave in droves or stay away altogether.

Nearly half of all UK employers say they are struggling to fill vacancies, the Recruitment and Employment Confederation’s (REC) said in its latest “JobsOutlook” report, published on Wednesday. The recruitment industry’s trade body says 53 percent of companies intending to hire temporary staff are also grappling with a lack of agency workers.

The number of EU nationals working in Britain fell by 132,000 to 2.25 million in the three months to September compared with the same period last year, according to the UK’s Office for National Statistics. The number of workers from eight Eastern European countries, including Poland and the Czech Republic, fell further — down 154,000 on the same period in 2017. 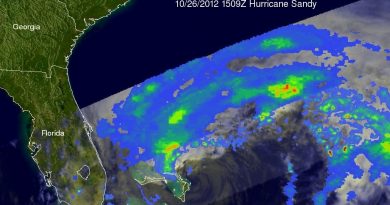