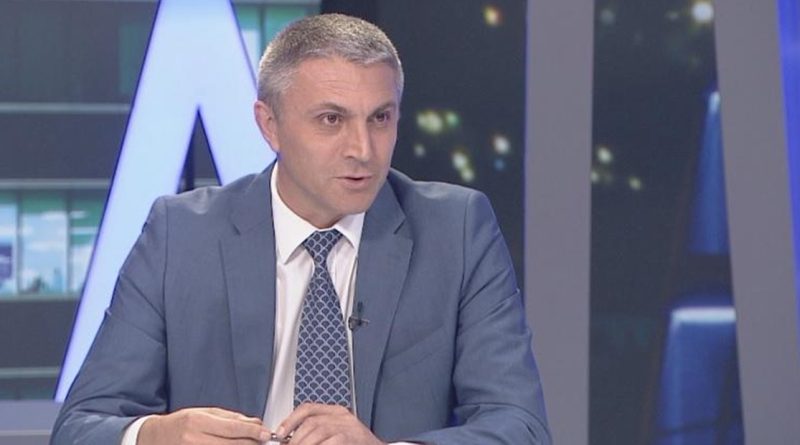 The resignation of Valeri Simeonov as Bulgaria’s deputy prime minister was obligatory, belated and will not change anything, according to Mustafa Karadayi, leader of the Movement for Rights and Freedoms.

Simeonov, of the ultra-nationalist United Patriots, resigned on November 16, a month to the day after causing national controversy by describing protesting mothers with children with disabilities “shrill women” with “supposedly ill children”. Under pressure from coalition partners, Simeonov apologised on October 24. Protests by the mothers demanding his resignation have been continuing.

“It shows that active citizens did not give way to cynicism, arrogance and incompetence, but this action does not solve the problems,” Karadayi said in a Facebook post.

The leader of the MRF, the fourth-largest of five parliamentary groups in Bulgaria’s National Assembly, said that the situation in the country was worrying – poverty and insecurity were fuelling hatred and aggression. 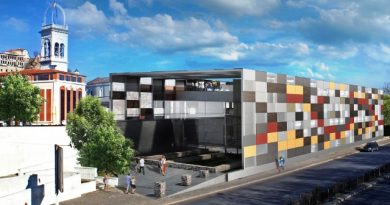