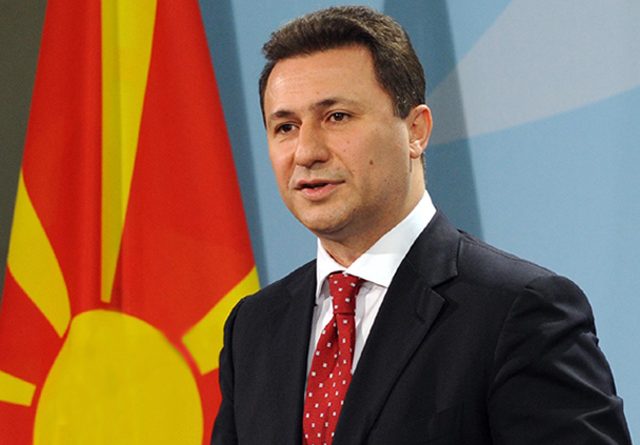 The foreign ministry and interior ministry in Skopje have now confirmed that former Prime Minister of the country, Nikola Gruevski, is in Hungary, but the question now is to decide who should be held responsible for his escape.

Immediately after this confirmation, the ministry of interior issued an international arrest warrant, while Gruevski has announced that he will seek political asylum in Budapest.

According to media in Skopje, the former Prime Minister and honorary chairman of VMRO-DPMNE spent the night in the villa of the Hungarian Prime Minister, Viktor Orban, thanks to the close connections that the two men had during the time Gruevski was in power.