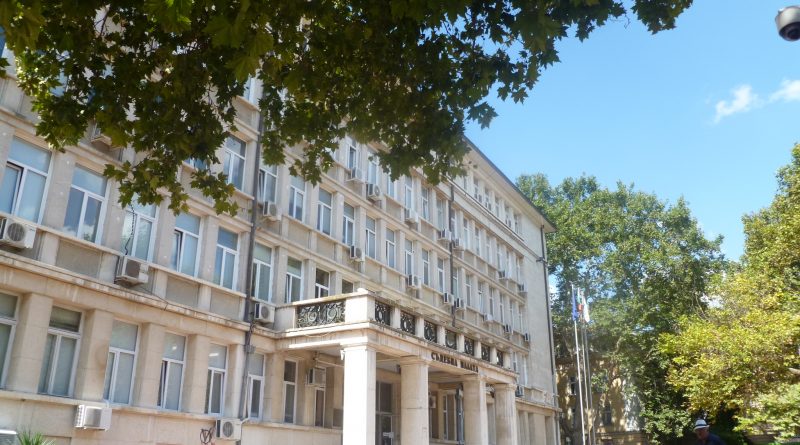 The District Court in the Bulgarian Black Sea city of Varna has remanded in custody a 38-year-old Russian sought for extradition by the United States in connection with alleged online fraud that led to damage of $7 million.

Under US law, the offence is punishable by prison for up to 20 years, a fine, or both. It is also an offence under the Bulgarian Penal Code, the court said.

The court said than arrest warrant issued by the US District Court in the eastern district of New York says that the accused, named in the Varna court’s statement as Alexander Zh, committed the crime between September 2014 and December 2016.

Assisted by accomplices, the accused defrauded internet users through fake advertising on genuine websites, according to the statement. It is alleged that the Russian maintained a computer network with servers in Dallas, Texas.

The Russian told the Varna court that he had been in Bulgaria for eight years, four as a permanent resident. He has a Bulgarian identity card and his own home in Varna.

At the request of the US Department of Justice, Bulgaria rendered legal assistance, through search-and-seizure at the accused’s home, to collect material evidence for the prosecution in the US.

The Varna District Court upheld a request for the accused to be held in detention for 60 days, finding that the request complied with the legal requirements for extradition and that there was a valid arrest warrant.

The court rejected a request by the accused for a more lenient measure, holding that the accused could continue to commit a crime of the type of which he was accused, and could use the time to delete evidence.

The ruling is subject to appeal in the Varna Court of Appeal, the court said.