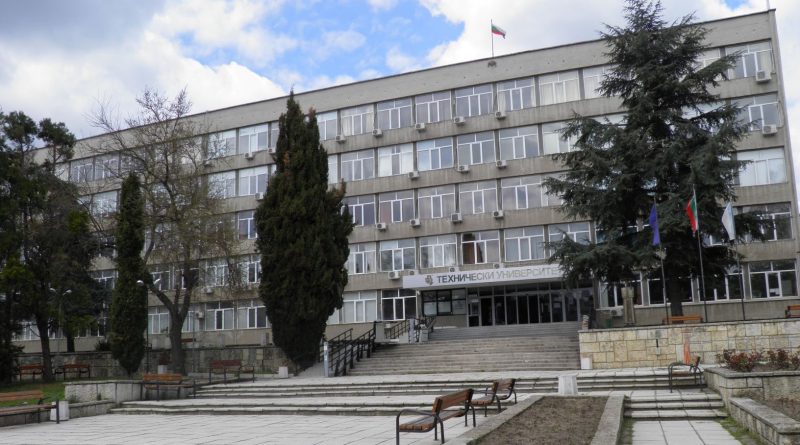 Bulgaria’s Education Minister will sack the rector of the Technical University of Varna, Rossen Vassilev, after an ethics commission found evidence of extensive plagiarism in his doctoral dissertation.

It is a first for Bulgaria, after amendments passed earlier this year created the legal grounds for an academic ethics commission at the Education Ministry. The amendments were, in part, prompted by the highly-publicised accusations against Vassilev, which first surfaced last year and made by some of colleagues at the university.

At the time, the law’s provisions only allowed for a court challenge from the plagiarised authors.

Under the amended law, Vassilev’s doctoral dissertation and scientific publications he presented to be granted the professor title were reviewed by three arbiters. Their findings – namely that Vassilev plagiarised more than 90 per cent of his dissertation, including spelling and grammar mistakes in the source material – were the grounds for the ethics commission to rule that Vassilev was guilty of plagiarism.

Bulgaria’s Education Minister Krassimir Vulchev said that Vassilev will be stripped of this doctoral degree, would lose his professor title and the position as rector of the university. An interim rector would be appointed by the minister next week, who would terminate Vassilev’s employment contract.

But the law does not prevent Vassilev from retaining his position as a lecturer at the university – docent, in Bulgarian academia parlance – and could even be re-elected rector by the university’s general assembly, one media report claimed.

Vassilev previously denied the accusations against him and the Technical University of Varna published a lengthy rebuttal of the ethics committee’s decision, questioning the motivation of Vassilev’s accusers and the credentials of the arbiters selected to review his dissertation.

It also warned that the ethics commission was being used for a “witch hunt” and said that any disputes about plagiarism should be settled in court.