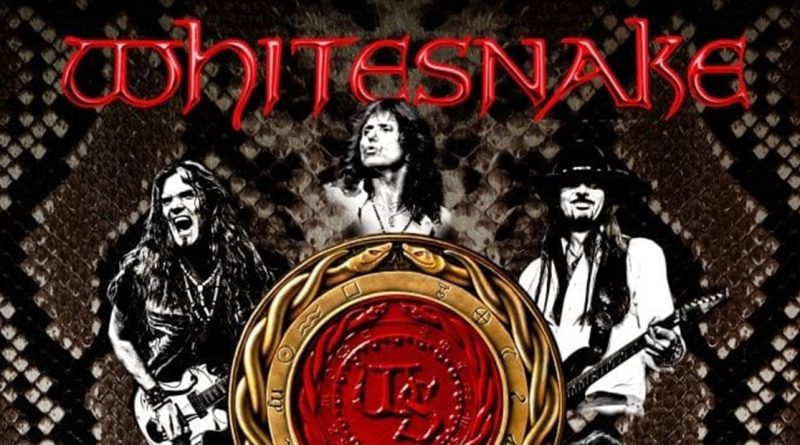 Whitesnake is to headline the 2019 Hills of Rock festival in Plovdiv, the organisers said on November 8.

The performance by the band in Bulgaria’s second city is part of Whitesnake’s Flesh and Blood 2019 world tour, which will include songs from their upcoming 13th studio album as well as major hits since the group’s formation in 1978.

The first single from the new album “Shut up & Kiss me” and the video will be released in 2019 just before the start of the world tour.

Coverdale said: “We are excited and looking forward to playing Hills of Rock in Plovdiv in 2019. Our concert will be very special and will be the continuation of our 40th anniversary!”

The 2019 Hills of Rock festival, to be held for the third consecutive year, is from June 28 to 30 at the Rowing Canal in Plovdiv. It is organised by Sofia Music Enterprises and is part of the programme Plovdiv European Capital of Culture 2019.

Tickets go on sale on November 9, via eventim.bg. 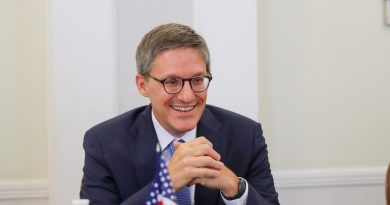 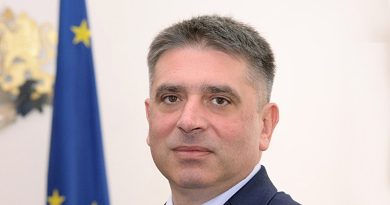