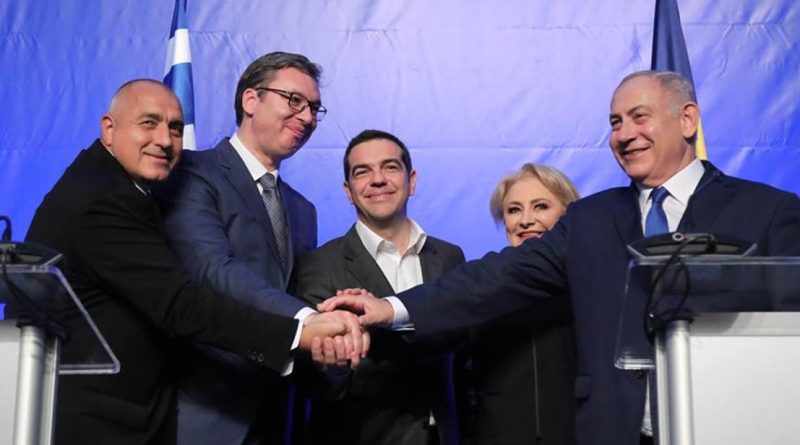 Energy, transport, security and regional co-operation were among the top items on the agenda at talks in Varna on November 2, hosted by Bulgarian Prime Minister Boiko Borissov and attended by leaders from Greece, Romania and Serbia, as well as Israeli PM Benjamin Netanyahu.

A common theme in statements about the summit was optimism about the potential results of co-operation various areas.

Serbian President Aleksander Vučić said that for his country, such meetings – the quadrilateral summit in the Bulgarian Black Sea city is the fifth in this format – were of particular importance.

Roads, natural gas, railways and the economy are the most important for the countries of the region, Vučić said.

Several areas of importance to Serbia had been discussed, among them energy security and infrastructure projects.

Vučić, who held a bilateral meeting with Netanyahu, expressed the hope that the Israeli Prime Minister would visit Serbia said.

“We are grateful for the support for Serbia’s EU integration. I hope with your support to prove that we can avoid any problems and incidents and to preserve peace and security,” Vučić said.

Greek Prime Minister Alexis Tsipras emphasised the importance of the summit and expressed gratitude for the presence of Netanyahu.

Tsipras praised the Bulgarian Presidency of the Council of the EU, held in the first half of 2018, which he described as paving the way for the European integration of the Western Balkans.

Tsipras emphasised d the importance of energy security in the Balkans and expressed the hope that co-operation in this format would continue.

Romanian Prime Minister Viorica Dăncilă said that the November 2 meeting in Varna was “a good occasion for the continuation of the dialogue between us as far as regional co-operation is concerned, starting from the common interests to ensure stability in the region. These are very important goals in the geopolitical situation.

“I have trusted Romania’s commitment to the growing connectivity in the Balkans to allow lasting growth in the region. In this respect, I have presented Romania’s position, which I also expressed at the summit in Romania. For Romania, cohesion policy is and will remain the main investment policy in the EU, which will contribute significantly to the balanced development of the region,” Dăncilă said.

Netanyahu said: “We work for the good of your people by creating high-tech prerequisites to fight terrorism. In many cases, we have succeeded in preventing terrorist attacks and we have received assistance from your services in each of your countries, for which we are very grateful.

“Not everyone in our countries knows about this, but I want to thank you for this co-operation and express my intention to continue this general activity to save lives.”

Netanyahu said that there had been discussions how to enhance co-operation with Israel. “There are, however, three things in the general context that are particularly important: the first is technology, the second is energy and the third is security,” he said.

Borissov said that the quartet and its meetings had always had one goal within the EU, to raise the level of connectivity – energy, infrastructure and digital – while he emphasised that “our policy has never been targeted against third parties”.

“On the contrary, we believe that with the entry of Serbia into the EU, the EU will become stronger. So, our fourfold aims not only to strengthen the EU but also to make it stronger. As far as energy security is concerned, we all have accepted that diversification is essential. It is no accident that we named our gas hub or gas distribution centre “Balkan” because the word “Balkans” is common to all

“This is good for the economies of these countries because in practice we will have the choice to buy the cheapest gas and the competition will lower prices and will not raise them,” Borissov said. 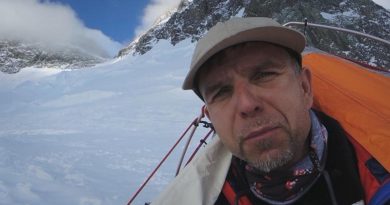