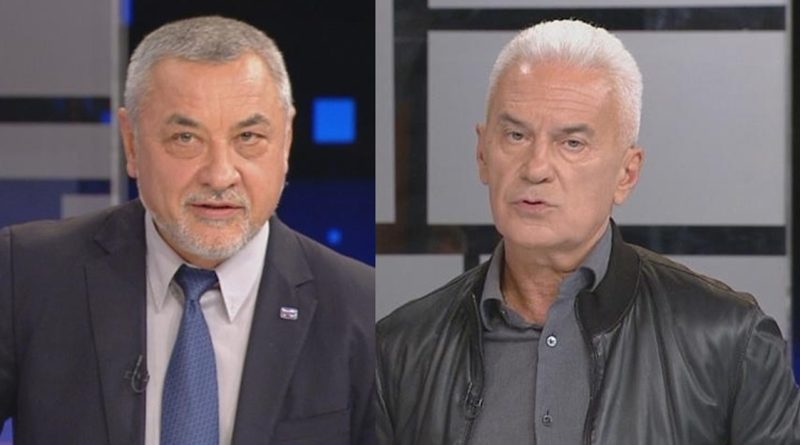 The infighting in Bulgaria’s ultra-nationalist United Patriots continued on October 22 as Ataka leader Volen Siderov demanded a meeting of the government coalition council by the end of the day to discuss his party’s call for Valeri Simeonov to resign as Deputy Prime Minister.

Siderov’s call came as a few hundred people protested outside the Cabinet building, calling for Simeonov’s resignation over his controversial comments about protesting mothers of children with disabilities.

Siderov and Simeonov, two of the three co-leaders of the United Patriots, have been in continuous open political warfare for months, in spite of periodic efforts to tamp down tensions.

Last week, Simeonov’s party withdrew its confidence in Siderov as leader of the parliamentary group of the United Patriots, and called on the Ataka leader to step down from the post.

The saga is being played out as the constituent parties of the United Patriots – rapidly becoming a misnomer – seek to position themselves for the May 2019 European Parliament elections in Bulgaria, and the country’s municipal elections in autumn 2019. It remains unclear whether the three parties will stand together under the United Patriots banner in those elections.

Siderov appears to be considering going in to the 2019 European Parliament elections in alliance with the minority party of Nikolai Barekov, a former television presenter who won a seat at the previous EP elections on a populist ticket, but who pollsters say currently has no chance of winning any seats in any election. At the weekend, at a conference in Moldova’s capital city Chisinau, the two signalled that they were considering inviting Krassimir Karakachanov’s VMRO party, also currently part of the United Patriots, to join them.

Amid the controversy over Simeonov’s statements about the protesting mothers, which in recent days Simeonov has refused to withdraw, Siderov said that he wanted the coalition council to meet to discuss Simeonov’s “unacceptable behaviour and immediate resignation” as Deputy PM.

Prime Minister Boiko Borissov currently is out of the country, on official visits to the United Arab Emirates and to Egypt.

Siderov said that in the 21st century, Borissov’s absence from the country need not prevent him taking part in a conference call.

The Ataka party said in a declaration on October 22 that someone else from its number should replace Simeonov as Deputy Prime Minister.

On the morning of October 22, Simeonov said that he had no intention of resigning. He said that there were only two circumstances under which he would resign. The first was if this was requested by Borissov and the government coalition partners. The other would be for personal reasons.

He reiterated that he stood by his view that the participants in the protest by mothers of children with disabilities were exploiting their children for political and commercial aims. “One does not resign for telling the truth,” Simeonov said. “I stand by my words.”

Milen Mihov, an MP for Karakachanov’s VMRO party, said that the party would present its position on the request for the resignation of Simeonov on October 23.

The latest day of melodrama in the Bulgarian government minority partner comes two days before a vote in the National Assembly on a motion of no confidence in the government tabled by the opposition Bulgarian Socialist Party. This vote is seen as having scant chance of being approved.

National Assembly Speaker Tsveta Karayancheva, a senior member of Borissov’s GERB party, said in a radio interview on October 22 that she had no doubt that the motion of no confidence would fail.

She said that she believed that the government coalition would carry out its term “notwithstanding the dynamics in which relations between our parliamentary counterparts in the United Patriots are developing”. 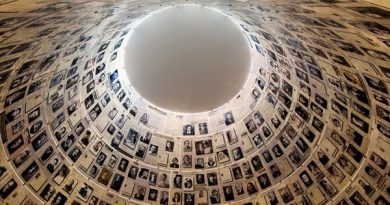 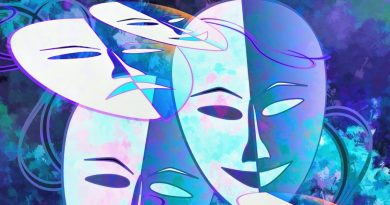