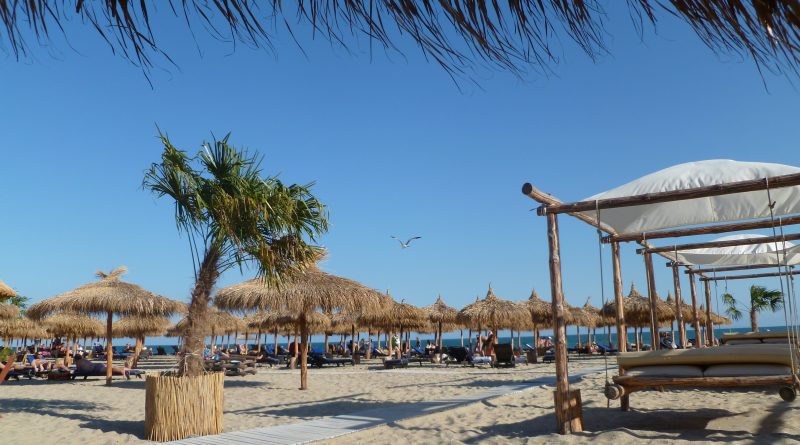 Bulgaria’s Tourism Ministry said on October 22 that the number of Chinese tourists visiting the country increased by 43 per cent in 2017.

By the end of 2018, a Bulgarian Tourism Information Centre will be opened in Beijing.

The figures were announced at a Bulgarian-Chinese cultural and tourist forum in Sofia, a day after the Bulgarian capital city hosted the 16+1 meeting of local leaders from Central and Eastern Europe and China.

Bulgaria is committed to stepping up dialogue with China on tourism and expanding joint initiatives, the Tourism Ministry said.

Bulgaria will host the Second Intergovernmental Congress of World Civilisations and Historical Routes in November 2018.

The Tourism Ministry said that in 2017, more than 8.9 million tourists visited Bulgaria, earning the country revenue of more than 6.6 billion leva.

From January to August 2018, revenue from international tourism in Bulgaria amounted to more than 2.8 billion euro, an increase of 7.2 per cent compared with January-August 2017, the ministry said, citing data from central Bulgarian National Bank.

On October 19, the Tourism Ministry said that Bulgaria had been overtaking the number of nights spent by foreigners in hotels and similar accommodation in the Netherlands, Ireland, the Czech Republic, Hungary, Poland, Slovakia, Belgium, Finland, Denmark, Luxembourg and many other destinations in June-July 2018.

Among EU countries, in June and July 2018, Bulgaria ranked 10th in terms of nights spent by foreigners in hotels.

In terms of the growth in tourist numbers, Bulgaria was ahead of destinations like Cyprus and Malta, the Tourism Ministry in Sofia said.