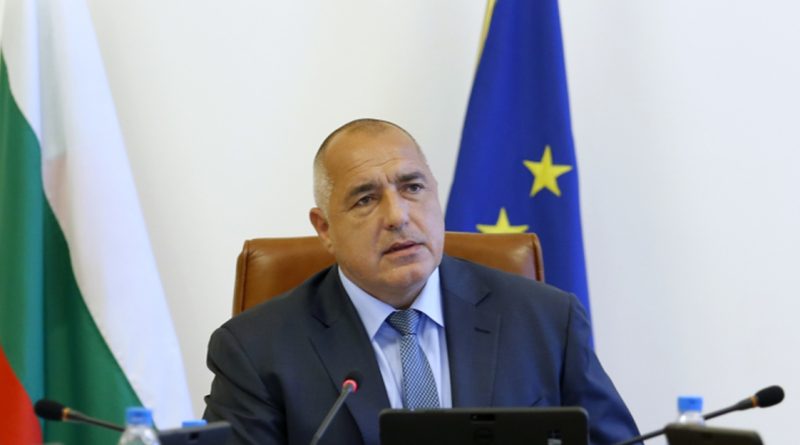 Bulgarian Prime Minister Boiko Borissov and other top officials met about 30 foreign ambassadors in Sofia to discuss the Viktoria Marinova murder case and his frustration at public statements about it.

The October 10 meeting, at the Cabinet building, took place at the request of Borissov, a few hours after he, the Interior Minister and the Prosecutor-General held a 9am news briefing to announce an arrest in the murder.

Severin Krassimirov (21) is in custody in Germany and subject to an extradition request by Bulgaria, which has pressed charges against him for the rape and murder of Marinova, who was a television presenter on a Rousse cable television station.

“I am not angry with you, but I am surprised that you have succumbed to some false suggestions,” the Prime Minister told the diplomats.

The Marinova murder received prominent coverage in international media, and comments by foreign politicians who linked it to Bulgaria’s low ranking in media freedom in the EU.

Borissov was reported as saying that he expected foreign ambassadors and media to call the government to ask about details of the case before posting positions and comments on the murder, but so far there had not been one call.

Earlier, at the morning news conference, Borissov said: “Over the course of three days, I read monstrous things about Bulgaria, none of which are true”.

Borissov said that he was not taking calls from the EPP about the case and would raise the matter of the comments about when he attends an EPP and a European Council meeting on October 17.

At the earlier news conference, referring to the comments from politicians in Brussels, Borissov said: “They destroyed us with tweets”.

The diplomats who attended the October 10 meeting included the envoys from the US, Germany, Russia, China and others. The Bulgarian side, apart from Borissov, included Interior Minister Mladen Marinov, Defence Minister and Deputy PM Krassimir Karakachanov and Prosecutor-General Sotir Tsatsarov.

Apart from the statements by politicians and media freedom watchdogs outside Bulgaria, there were comments from embassies in Sofia in the days after the news of the murder broke and before the suspect’s arrest was announced.

On October 9, the US embassy said that it “expresses shock and outrage regarding the murder of journalist Victoria Marinova. We call for a thorough investigation which results in the perpetrator/s being held accountable. We are ready to offer assistance to authorities if needed to help bring the perpetrator/s to justice”.

A day earlier, UK ambassador in Sofia Emma Hopkins said on Twitter: “Horrified by the brutal murder of Bulgarian journalist Viktoria Marinova. I look forward to a robust investigation into all possible motives and accountability for those responsible”.

On October 10, after the announcement of the arrest, European Commission President released a statement, welcoming “the swift and intensive efforts by Prime Minister Borissov and the Bulgarian authorities who in close cooperation with law enforcement agencies from other EU Member States successfully arrested the suspected murderer of journalist Victoria Marinova.

“The swift reaction and joint efforts demonstrate the resolve to bring justice for such despicable acts. Our thoughts remain with Victoria Marinova’s family and friends,” Juncker said.

In what looked very like a bid at fence-mending, Weber tweeted on October 10: “I strongly welcome the preliminary results of the inquiries into the murder of Viktoria Marinova. Bulgarian authorities have acted swiftly and effectively. We have full confidence in the Bulgarian authorities to find justice for the family and loved ones of Viktoria Marinova”. 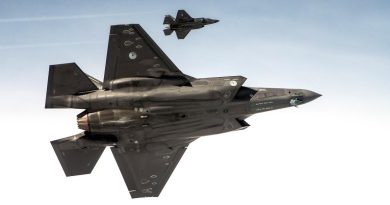