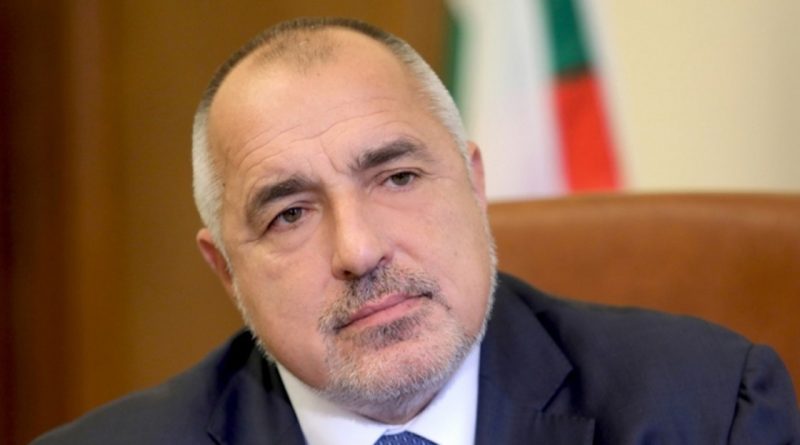 Bulgarian Prime Minister Boiko Borissov said on October 2 that he was not directly involved in the selection of jet fighters for the country’s Air Force, but voiced a preference for new aircraft.

“I want the jets to be new. When they take the plastic covers off the seats, I want the pilots to fly something good and not be cannon fodder,” Borissov said, as quoted by public broadcaster Bulgarian National Television.

He said that he asked Defence Minister Krassimir Karakachanov, who will make the final recommendation in the selection process, to invite Air Force pilots to weigh in as part of the process.

On the topic of the selection, he said that he was not the one “looking at the offers” and that the only directive he gave was to have the process transparent and open, given the high cost of the acquisition – 1.8 billion leva, or 920 million euro.

Bulgaria’s Defence Ministry received four offers in reply to its request for proposals to supply fighter jets to the Bulgarian Air Force before the October 1 deadline.

Borissov’s preference for new aircraft would rule out Italy’s offer for used Eurofighter jets, leaving Sweden’s Gripen and the two US offers for F-16s and F-18s in the running.

The fighter jet acquisition project, approved by Parliament earlier this year, provides for the acquisition of 16 fighter jets in two stages of eight each.

The current allocation of 1.8 billion leva is intended to cover the first stage of eight aircraft, as well as ground handling, team training and three-year initial integrated logistics support.

The project is a revision following the twists and turns on the issue in 2017. Early last year, the caretaker government of the time noted an interdepartmental report that recommended acquiring the fighters from Sweden’s SAAB, which had offered made-to-order Gripen fighters.

Bulgarian President Roumen Radev, who was commander of Bulgaria’s Air Force before resigning to run for office, backed the acquisition of new aircraft, as opposed to the used F-16s from Portugal or used Eurofighters from Italy.

After that recommendation sank amid political machinations, new possibilities emerged, with Bulgaria targeting seven countries in its request for proposals. Portugal and Israel, which were asked to submit proposals for used F-16 jets, Germany (Eurofighter) and France (Rafale) did not make an offer.

In a statement on October 2, SAAB said that it was prepared to deliver the first of eight Gripen C/D jets within 24 months of signing the contract.

SAAB aeronautics senior vice president Jonas Hjelm said that the company was prepared to co-operate with Bulgaria’s aerospace industry with regard to maintenance operations and know-how transfer, which would contribute to the creation of highly-qualified jobs.