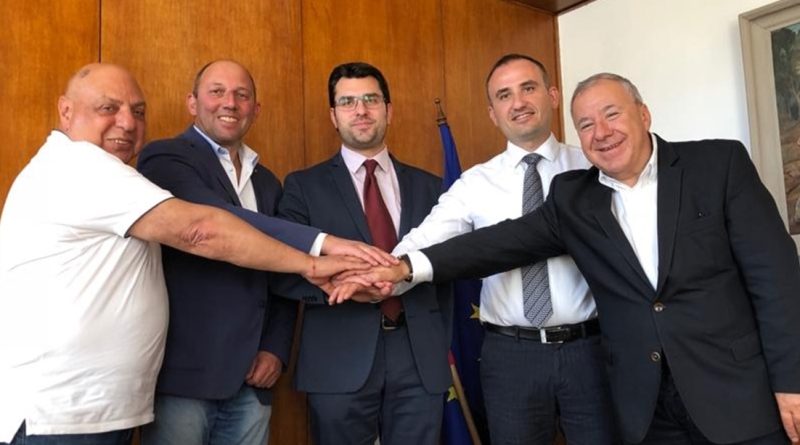 Bulgarian Jewish organisations have held discussions on co-operation in the fight against antisemitism and hate speech, including through regular monthly reports to the National Co-ordinator for Combating Antisemitism.

The talks were held on September 27 between Dr Alexander Oscar, president of the Organization of the Jews in Bulgaria “Shalom”, Dr Joseph Assa, president of the Sofia Lodge Carmel 3355 of B’nai B’rith, Viktor Melamed, director of the Sofia office of the American Jewish Committee, the head of Shalom’s committee against antisemitism and hate speech Robert Djerassy, and Deputy Foreign Minister Georg Georgiev, National Co-ordinator for Combating Antisemitism.

It is envisaged that, as of October 2018, the three organisations will work together to provide the National Co-ordinator with a monthly report on cases of antisemitism, xenophobia, racism and other forms of negative discrimination, both physically and online, throughout Bulgaria.

The National Co-ordinator will react to the report by triggering the necessary responses at institutional level, including law enforcement.

Also envisaged is the signing of a memorandum of understanding on co-operation among Jewish organisations in Bulgaria.

In New York on September 27, Bulgarian Foreign Minister Ekaterina Zaharieva, in the US city for the opening session of the UN General Assembly as part of a delegation headed by Prime Minister Boiko Borissov, took part in a high-level event organised by Unesco, “Education to prevent racism and discrimination: the case of anti-Semitism”.

Zaharieva told the event that during the Bulgarian Presidency of the Council of the EU in the first half of 2018, one of the priorities was the fight against antisemitism, with the EU education ministers having received a specially developed manual on approaches to combating racism and xenophobia through education.

In New York, Borissov has held meetings with American Jewish organisations, and at UN headquarters, expressed support for the campaign by the Israeli mission to the UN, #No2Antisemitism. 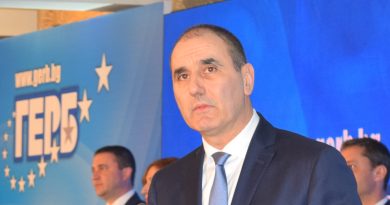