Bulgarians see the two main issues facing the country as, first, rising prices, cost of living and inflation, and second, the economic situation, according to the results of a regular poll by Eurobarometer.

Presented with a list of 13 issues – including, among others, the environment, immigration, education and crime – 46 per cent of Bulgarians saw rising prices as the main issue while 27 per cent named the economic situation.

The Eurobarometer poll was done in June 2019 and the results released on August 5.

Bulgarians opted for different choices when asked about the main issues facing the European Union. Forty-six per cent said that it was immigration and 36 per cent, terrorism.

Just 20 per cent saw the situation of the Bulgarian economy was good, a gain of two percentage points since the autumn 2018 Eurobarometer poll. Seventy-two per cent said that it was bad.

Forty-six per cent described the financial situation of their households as “good” and 49 per cent as “bad”.

Asked about their personal job situation, 48 per cent of Bulgarians polled said that it was good and 38 per cent bad.

Asked about trust in institutions, 55 per cent of Bulgarians said they trusted the EU, while 28 per cent did not. 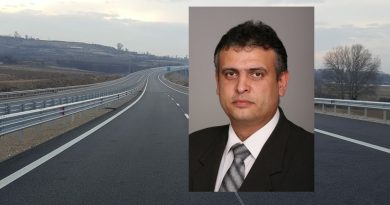 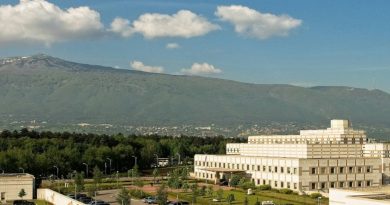 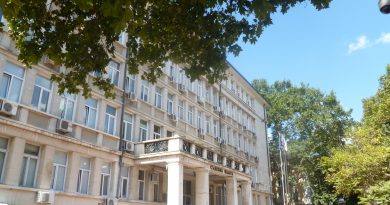