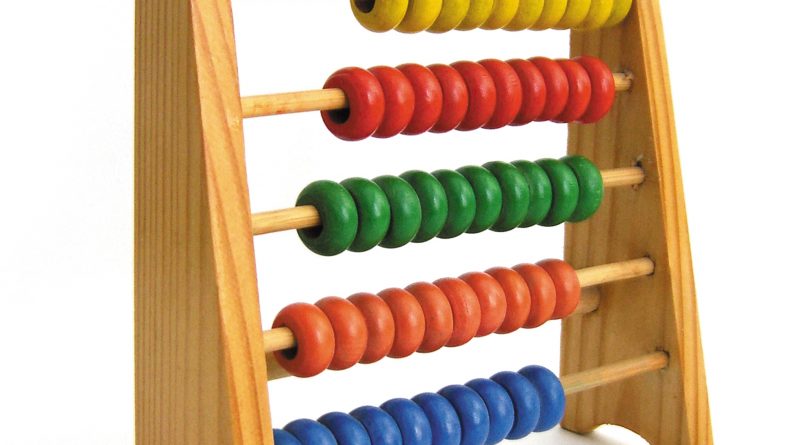 Inaccuracies in counting the number of Bulgarians, asking the wrong questions and failing to ask some of the right ones and inconsistencies in method are just some of the irregularities that National Statistical Institute chief Reneta Indzhova alleges took place in Bulgaria’s 2011 census.

In a report to Eurostat, Indzhova, who was appointed to head the NSI in March 2012 having previously been caretaker prime minister of Bulgaria from October 1994 to January 1995, called for a “micro-census” from which to extrapolate a more accurate census.

The 2011 census found that Bulgaria had a population of about 7.3 million. A question mark now hangs over this figure.

She told public broadcaster Bulgarian National Television that the census was done hastily, the interviewers were not well-prepared and there had been improper use of personal identity numbers in the electronic version of the census.

A total of 140 000 buildings had not been counted. Tellers had been given contradictory instructions for counting buildings, the report said.

Tellers had, on a large scale, gathered questionnaires from people that they had not seen.

Just before the census, six experts in key positions had been dismissed, allegedly illegally. Low pay had discouraged people from applying to be tellers in the census.

The number of people who had answered questions about their religion and mother tongue was very low, opening the way for “speculation” about these topics, she said.

Indzhova said that she expected that as a result of her report, the government would ask for her resignation, because there was strong resistance to the report to Eurostat damaging the image of Bulgaria’s NSI.

However, she said, Bulgaria had a March 31 deadline to produce a report – that should be accurate.

Mariana Kotseva, head of NSI at the time of the 2011 census and now vice-president of Eurostat, denied that the population figure was inaccurate and that there were irregularites in the census.