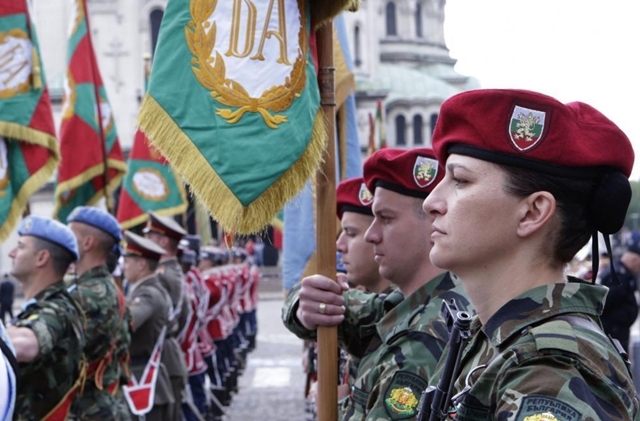 Bulgaria’s armed forces have a critical shortage of military personnel, a systemic lack of money and are supplied with outdated military equipment.

This emerges from the annual report on the state of Bulgaria’s military in 2016, adopted by the caretaker cabinet at a scheduled meeting on April 12.

“The effective shortage of personnel ranges from 25 to 30 per cent, that is, a third of the army doesn’t exist,” caretaker Defence Minister Stefan Yanev told reporters. The report estimates the personnel shortfall at 20 per cent.

According to the annual report, Bulgaria’s armed forces can only partially fulfil their tasks as required by the constitution because of a systemic financial shortfall, worsening shortage of personnel, and their outdated weapons and equipment.

In the communist era, Bulgaria was a Warsaw Pact member, resulting in the country being practically entirely depend on Soviet bloc weaponry. Bulgaria joined Nato in 2004, but striving to come up to Western standards in modern equipment has been hampered by defence hardly being a major priority in the budgets of successive governments. The country in recent years has committed itself to Nato requirements for defence spending as a proportion of GDP. 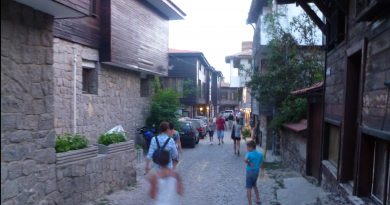 Three die in fire in Old Town of Bulgaria’s Sozopol