Bulgaria’s annual consumer price index (CPI) recorded 3.5 per cent inflation in August, unchanged from the previous month, according to data released by the National Statistical Institute (NSI) on September 13.

The monthly inflation was 0.1 per cent in August, down from 0.7 per cent in July. In monthly terms, consumer prices recorded a decrease only once in the previous 12 months, in March.

The harmonised CPI figure, calculated by NSI for comparison with European Union data, recorded an increase of 0.3 per cent on a monthly basis, while the annual harmonised CPI in August showed a 3.7 per cent increase, the highest level recorded in more than seven years (since 4.6 per cent in March 2011).

Food and beverage prices were 2.2 per cent higher, on an annual basis, while the price of utilities and housing has increased by 3.9 per cent and transportation costs were 6.2 per cent higher compared to a year earlier. The three categories account for about 49.7 per cent of the harmonised CPI basket. 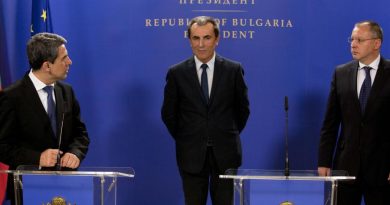 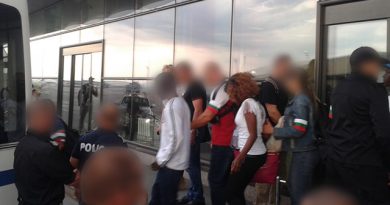