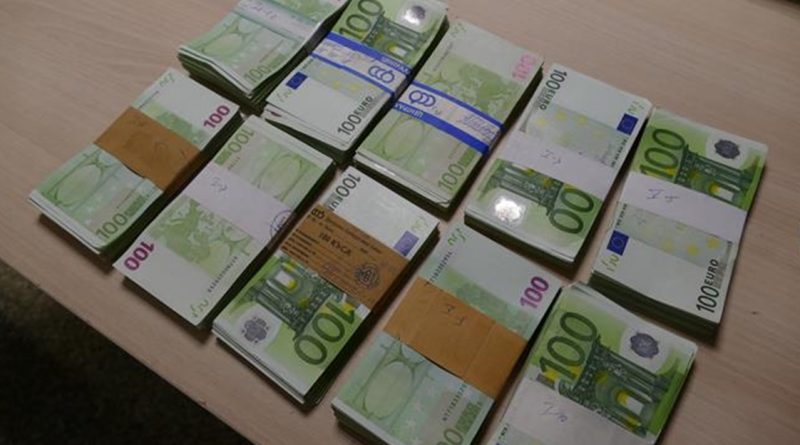 Bulgaria’s Special Prosecutor’s Office said on September 1 that at its request, a European Arrest Warrant had been issued for Vetko Arabadzhiev, owner of Sofia’s Marinella Hotel and the Maritsa Hotel in Plovdiv, and his his wife Marinella in connection with alleged money laundering and tax evasion.

According to Bulgarian prosecutors, Arabadzhiev is believed to be in France.

Their son, Vulcho Arabadzhiev, was taken into custody on August 31 as police and prosecutors raided the two hotels, private residences, offices and bank vaults. Vulcho Arabadzhiev faces charges included involvement in an organised crime group, money laundering and tax evasion. He is one of six people currently facing charges.

The Interior Ministry said that in the raids, the equivalent of 10 million leva – in various currencies – was found, some concealed in shoe boxes and suitcases.

Also confiscated were six luxury motor vehicles, estimated to be of a total value between five and 10 million leva. Deputy Prosecutor-General Ivan Geshev told a September 1 news conference that there would be an investigation into how these vehicles were acquired. 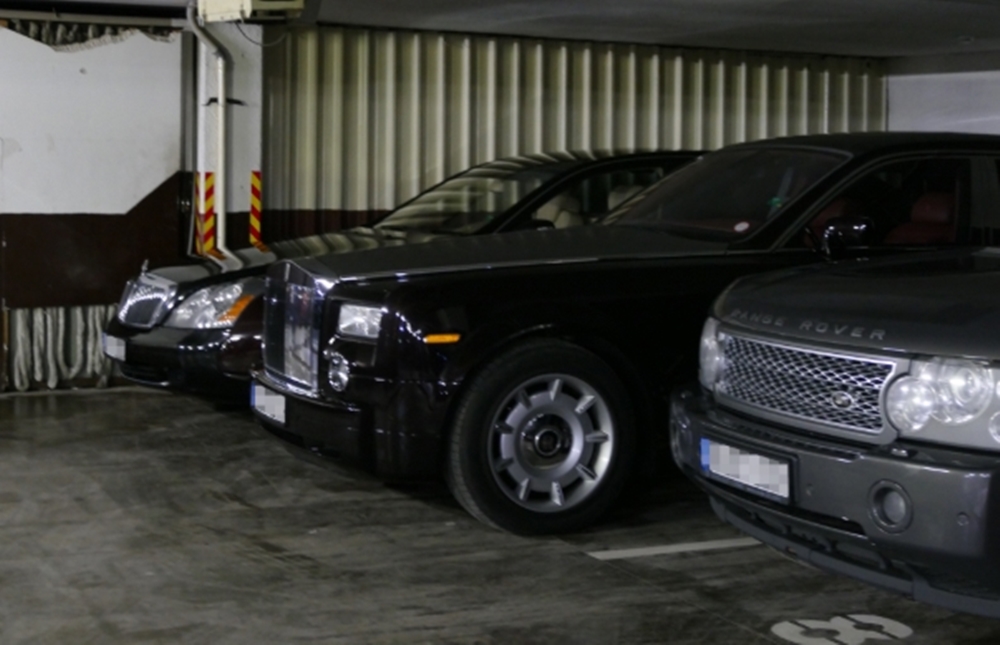 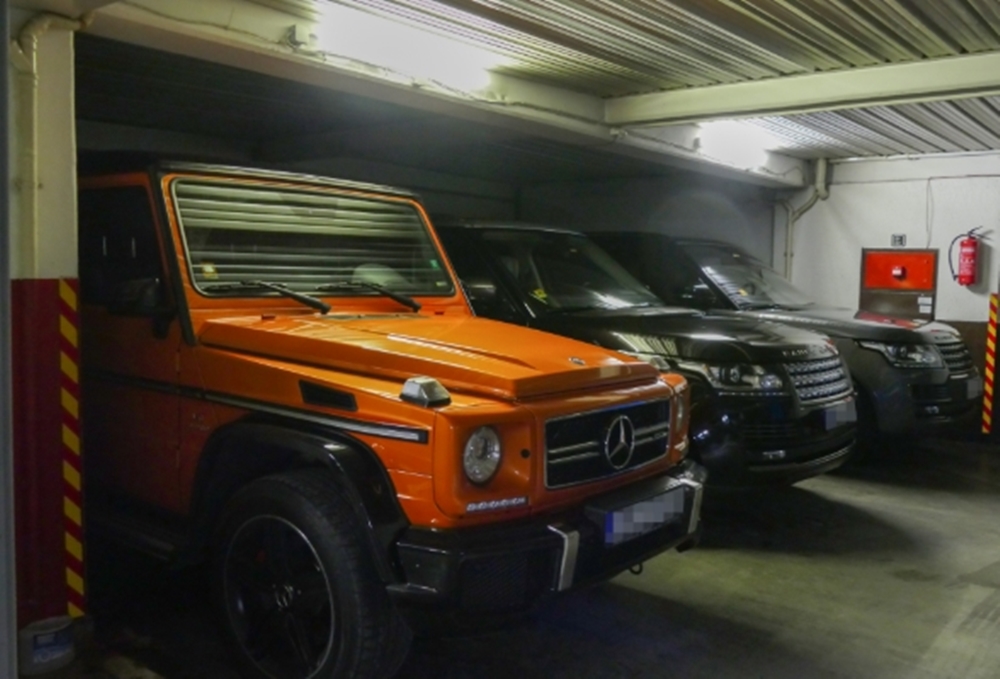 Prosecutors allege that the organised crime group operated a large-scale tax evasion scheme through falsifying documentation to avoid the payment of VAT. The scheme involved several shell companies that were involved in transactions designed to avoid VAT, according to prosecutors. 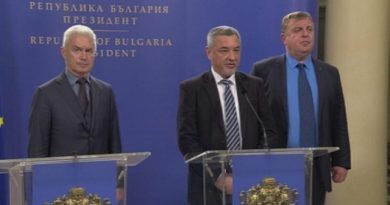