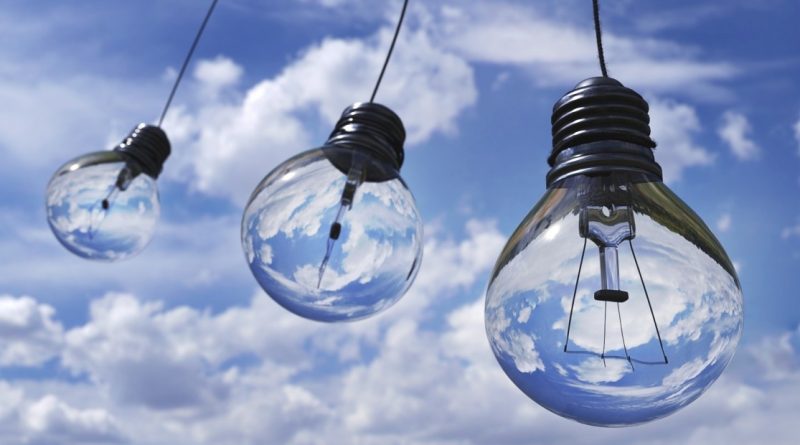 As of September 1 2018, energy intensive and inefficient halogen lightbulbs will no longer be sold across the European Union, the European Commission said on August 31.

“As a result of these rules, European consumers will be able save on their household bills resulting on significant EU-wide energy savings – equivalent to the electricity consumption of Portugal over five years,” the Commission said.

The changes to the EU rules entering into force on September 1 relate to standard halogen bulbs, but exclude those used in desk lamps and floodlights.

The halogen bulbs will be replaced by LED-lightbulbs, “which due to innovation have become safer, more affordable, and more energy efficient,” the Commission said.

The new measures will not apply to products that are already on the shelves in shops, but only to new products produced in or imported to the EU.

Originally decided in 2009 by the EU member states and the European Parliament, the new rules were reconfirmed in 2015, but their introduction was deferred by two years until September 2018 so as to ensure that sufficient affordable alternatives would be available, the Commission said. 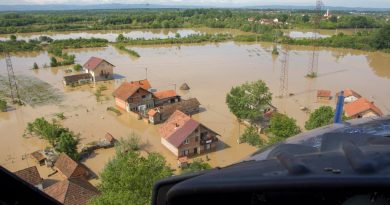 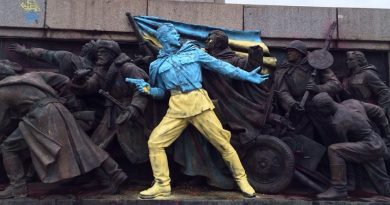