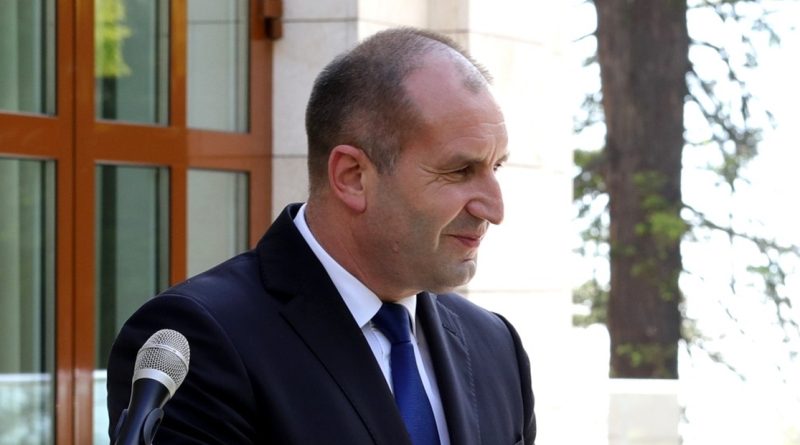 Bulgarian President Roumen Radev has again hit out at Prime Minister Boiko Borissov’s government over the handling of the jet fighter acquisition process, criticising a trip to the United States by the deputy defence minister.

Speaking on August 23, Radev – a former air force commander – said that in countries where there was fairness, once an invitation to bid to supply aircraft was issued, all such meetings were stopped.

In late July, Bulgaria’s Defence Ministry made public a Request for Proposals sent to seven countries, including the US, to bid to supply new jet fighters for the Bulgarian Air Force.

Some days ago, the Defence Ministry announced that Deputy Defence Minister Atanas Zapryanov would be visiting the US from August 27 to 31, at the invitation of the head of the office for military co-operation at the US embassy in Sofia.