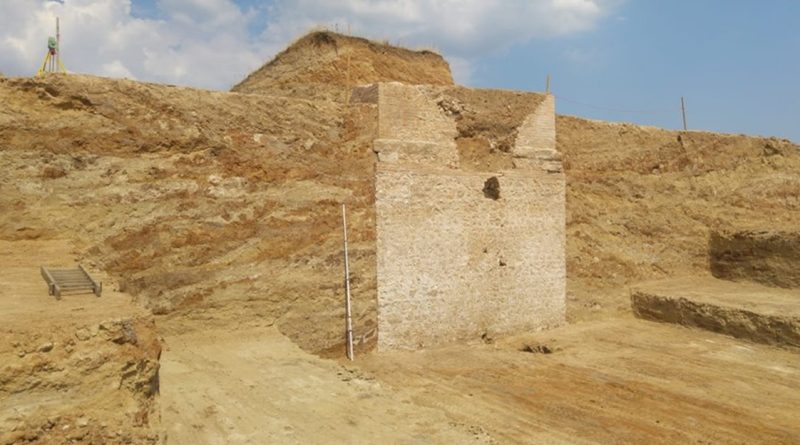 Visiting the ancient Mala Tepe site in the Plovdiv district, Bulgarian Prime Minister Boiko Borissov has pledged support for the archaeological team, saying that “we have the chance that this complex will be unique not only for Plovdiv and Bulgaria, but also for the world”.

The archaeological team at the site, which is near the village of Manole, have so far uncovered a stone wall of a tomb eight metres high, the largest such find of this type ever studied in Bulgaria.

A burial complex of this size has not been found elsewhere in Bulgaria nor in the neighbouring Balkan countries.

Led on the visit by the director of the Regional Archaeological Museum in Plovdiv, Dr Kostadin Kisyov, Borissov examined with great interest the giant tomb and the 40 metre tunnel dug at the base of the mound.

Borissov said that he was convinced that in the long run, the money that his government was giving for archaeology would pay off.

Kisyov’s team is exploring the Mala Tepe mound and terrain for a third year. The mound has a base diameter for 140 metres and is 26 metres high.

Borissov pledged that the state would support the project so that examination of the tomb could be completed in September 2019. The excavations thus far have been funded by Plovdiv municipality. Mala Tepe is 20km from Plovdiv, which is to be European Capital of Culture in 2019, and Borissov issued a reminder during the visit that a few weeks ago, his government had granted the city its latest payment – nine million leva – for the Capital of Culture project. 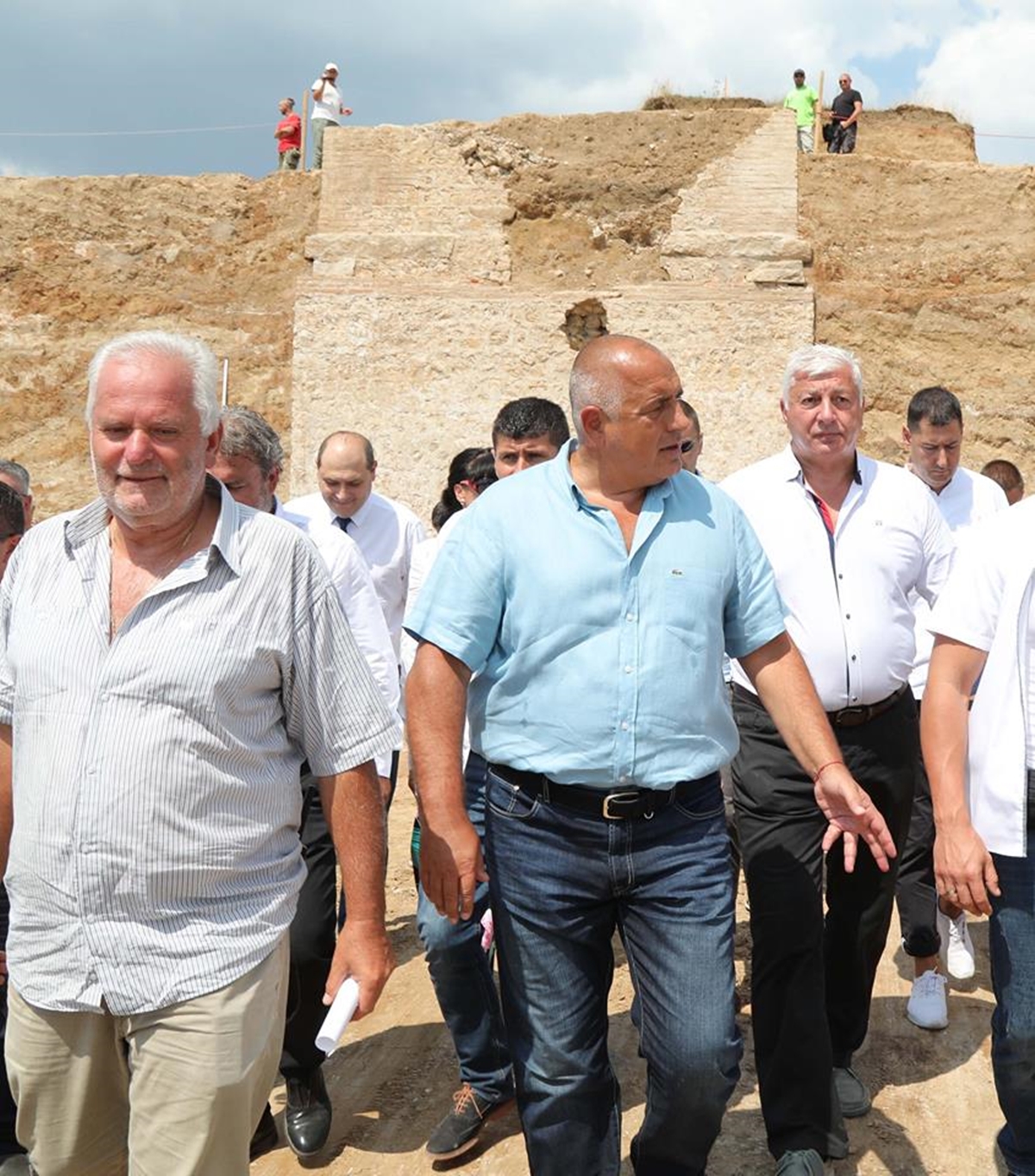