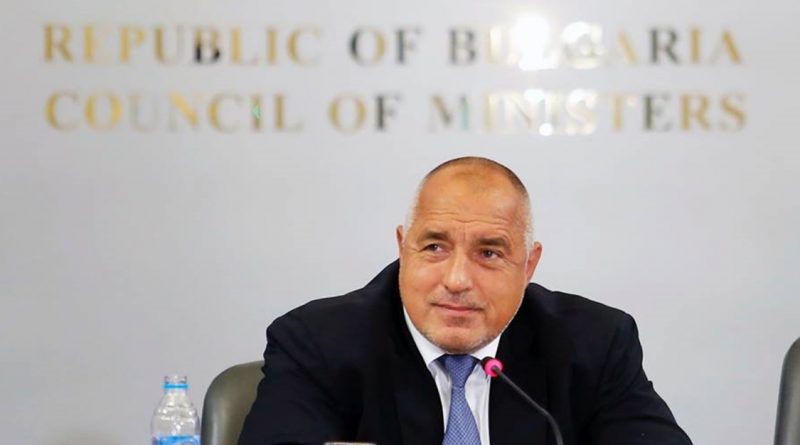 Bulgarian Prime Minister Boiko Borissov said on August 16 that he planned to make changes in the management of the Registry Agency after an alleged hardware failure shut down the country’s Trade Register.

The Registry Agency, which maintains the register, initially said that the reason was a technical malfunction that it was working to fix, but gave no further details. Its estimate that the problem could be fixed within a day proved overly optimistic and the issues persisted over the weekend, with some functionality restored this week.

“I am not happy with the head of the Trade Register. Let us overcome this crisis, they will finish their work and we shall wait four or five days and then make the changes,” Borissov said, as quoted by Bulgarian National Radio.

“It is more important that things did not bog down and they were able to fix things in a relatively short period of time. Now, I will seek the accountability of those responsible, but not during a crisis,” he said.

The head of the Registry Agency, Zornitsa Daskalova, said on August 15 that she did not plan to resign at this time and that her place was on the job in order to overcome the problem. Concerning the cause of the problem, she said that “things happen” and “no one is insured”.

Reports in Bulgarian media said that the register’s shut down was caused by the failure of four hard drives with 25 terabytes of data, but it was not immediately clear why the lack of access to the data would trigger a systemic failure.

The incident also prompted calls Daskalova’s sacking from the opposition socialists, while former MP Martin Dimitrov has called for an independent probe that would identify the cause of the malfunction, whose fault it was and whether any data was lost.