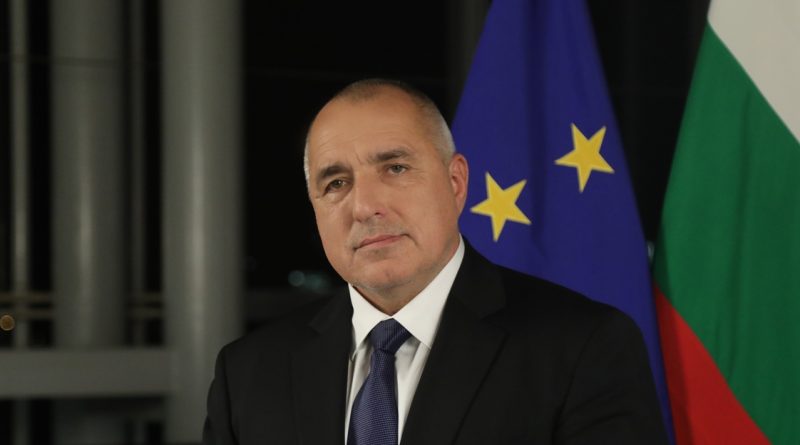 Bulgarian Prime Minister Boiko Borissov said on July 24 that he had spoken on the telephone with his Greek counterpart Alexis Tsipras to express condolences on the deaths in the wildfires in the Athens area and to offer his country’s help to combat the blaze.

The death toll was reported to be 50, with more than 150 people injured. An emergency has been declared in the area and Greece has requested international fire-fighting assistance.

He said that he had ordered the Interior Ministry to be ready to respond immediately to a request from Greece for assistance, and that equipment be ready to be used as part of the European Union’s Civil Protection Mechanism.

Borissov said that Tsipras had thanked him for the offer and had said that he would be in touch if necessary.