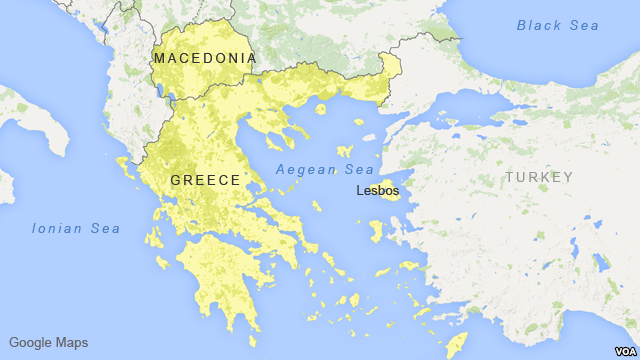 Greece has reportedly expelled two Russian diplomats over allegations that Moscow has interfered in its negotiations with neighboring Macedonia.

Greek government spokesman Dimitris Tzanakopoulos would not comment on the reports during a television interview, but said Athens would take appropriate “measures” against those who violated international law.

Authorities in Russia say two Greek diplomats will be expelled from Moscow in response.

Greece and Macedonia reached an agreement last month to end a decades-old dispute over the name of Macedonia, which is also the name of Greece’s northern province. The disagreement has become so fierce that Athens has blocked the former Yugoslav republic from joining Nato.

The deal calls for Macedonia to formally change its name to the Republic of North Macedonia, which still must be approved by a referendum.