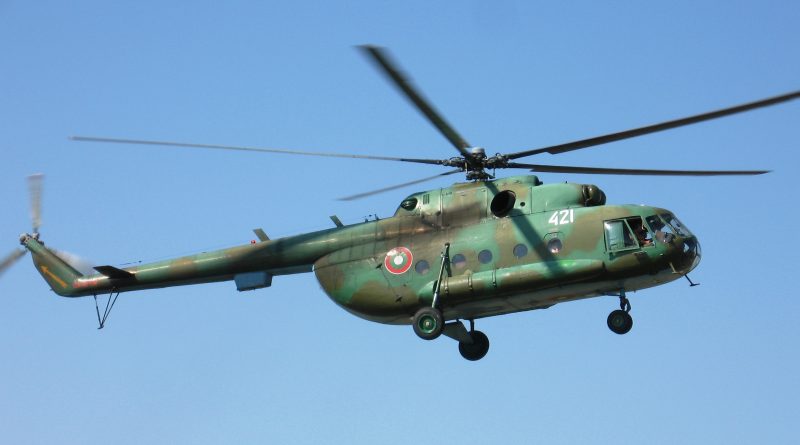 Bulgaria’s Defence Ministry said on July 9 that the commission tasked with investigating the circumstances of last month’s accident involving the Soviet-made Mi-17 helicopter has finalised its report, which would be forwarded to military prosecutors.

The report’s findings were confidential, with the final conclusions regarding the cause of the crash to be presented by the Plovdiv military prosecutors once they conclude their pre-trial investigation, the ministry said.

The helicopter crashed late on June 11 during a training exercise, killing the two pilots. A third crew member, who was injured in the crash, was released from hospital on July 9, the ministry statement said.

At the time, Bulgaria’s Defence Minister Krassimir Karakachanov said that it was unlikely that a human error was to blame for the accident, given the extensive experience of the two pilots, and a technical breakdown was the most likely culprit. 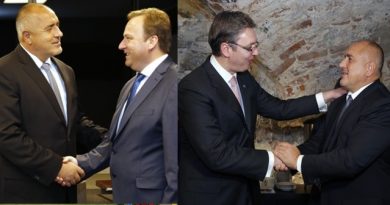 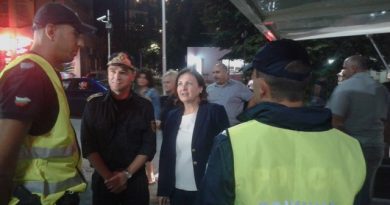 ‘Green corridors’ for jabs against Covid-19 in Bulgaria this weekend