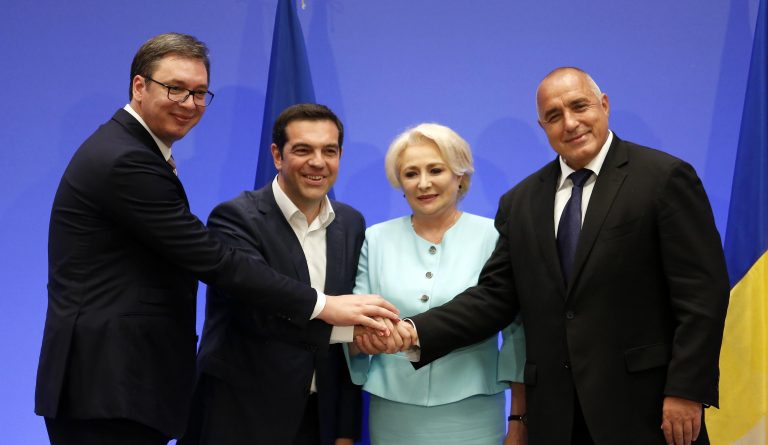 The leader of Bulgaria, Greece, Romania and Serbia met for the fourth “quadrilateral summit” in Thessaloniki on July 4, where they reached agreement to work on closer links between the transport infrastructure of the four countries.

The meeting was hosted by Greek prime minister Alexis Tsipras and was attended by his Bulgarian and Romanian counterparts, Boiko Borissov and Viorica Dancila, as well as Serbian president Alexander Vucic.

The goal of the initiative, described as a “transport ring” is to ease the transit of goods through the region by simplifying payment of fees, with the four countries dividing the revenue, Borissov said after the meeting late on July 4, as quoted by Bulgarian National Radio.

Other issues discussed by the four leaders included the recently-concluded six-month period in which Bulgaria held the rotating presidency of the EU. Borissov said that Bulgaria made every effort for other countries in the Balkans to “present themselves” during those six months.

Tsipras and Dancila both offered their congratulations for Bulgaria’s successful turn at the helm of the EU, with Dancila saying that the Western Balkans, one of the focus issues of the Bulgarian presidency, would be a priority for Romania’s own six-month presidency in the first half of 2019.

Bulgaria will host the next quadrilateral summit between the four countries, in the Black Sea port of Varna in September. 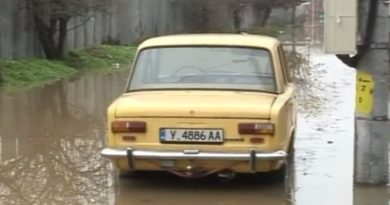 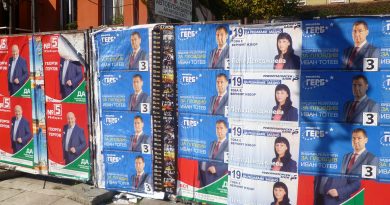