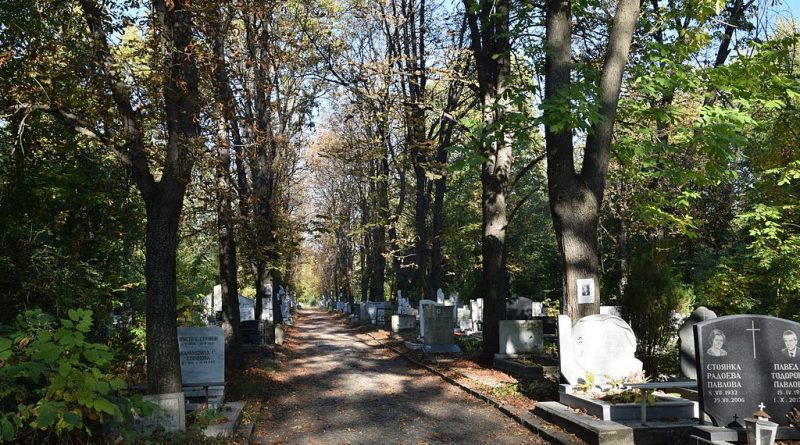 Bulgaria has the fifth-highest rate of avoidable deaths in the European Union, at about 42 per cent of total deaths of the population younger than 75, according to figures released by EU statistics agency Eurostat.

The concept of avoidable death means that certain deaths (for specific age groups and from specific diseases) could have been “avoided” – that they would not have occurred at this stage if there had been timely and effective health care in place.

In the EU, 1.7 million people aged less than 75 died in 2015. Of those, more than 570 000 (or 33.1 per cent of total deaths) could be considered as untimely. In other words, one death out of three in the EU could have been avoided in the light of medical knowledge and technology, Eurostat said. 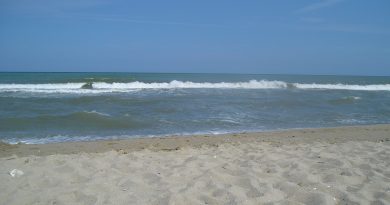 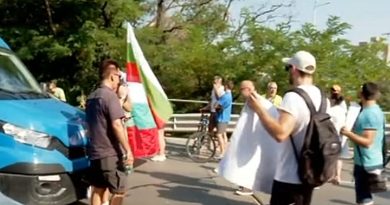 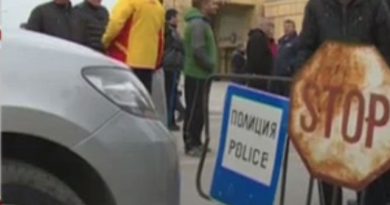