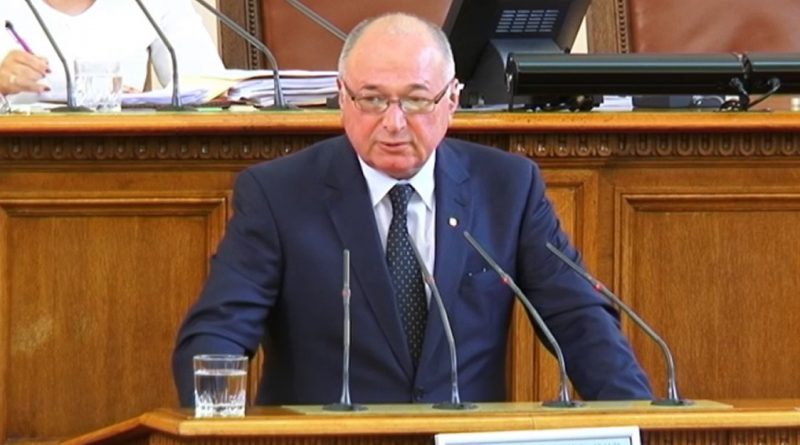 The minority Bulgarian Agrarian Union Alexander Stamboliiski political party is quitting the Bulgarian Socialist Party coalition group in the National Assembly, but its two MPs do not intend resigning from Parliament.

This was announced on June 24 by Spas Panchev, leader of the Bulgarian Agrarian Union Alexander Stamboliiski party, who gave two reasons – the intention of the party to stand alone in the municipal elections in 2019, and what he described as the disparaging attitude of the BSP to the smaller parties in the group.

The announcement comes a few days before the National Assembly will debate and vote on a motion of no confidence in Prime Minister Boiko Borissov’s coalition government, on the grounds of what the BSP calls the government’s failings in the security sector.

The vote, set for June 29, is expected to be defeated.

Panchev said that he and the party’s other MP would vote in favour of the motion of no confidence because they had committed to doing so before the decision to leave the group.

The decision by the minority party to quit the group leaves the BSP with 78 MPs in Bulgaria’s 240-seat National Assembly.

BSP leader Kornelia Ninova said in a June 24 television interview that Panchev had made his party part of the BSP coalition because on its own, the party would not be able to surmount the four per cent vote share threshold for seats in Bulgaria’s Parliament.

The matter would be discussed by the BSP parliamentary group on June 25, Ninova said.

Bulgaria holds European Parliament elections on May 26 2019 and municipal elections also next year. Early parliamentary elections were held in March 2017, and if the current National Assembly serves a full four-year term, will next be held in 2021. 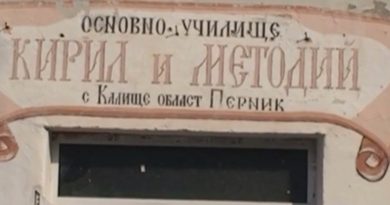 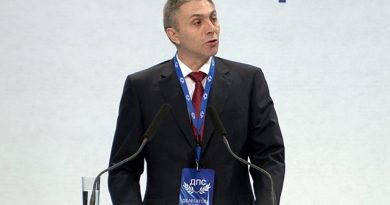