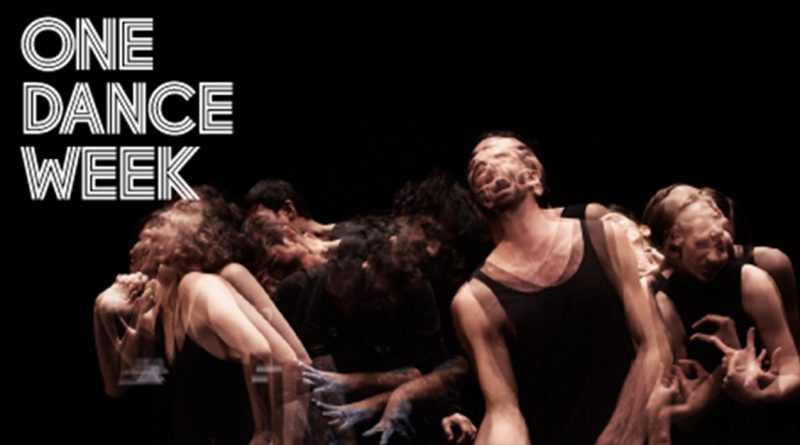 The pre-premiere of #minaret by the star of the Arab region Omar Rajeh will open the 11th One Dance Week festival on September 21 2018 at 7.30pm in the Boris Hristov House of Culture in Plovdiv.

“#minaret is an artistic reaction to the demolition of the ancient city of Aleppo during the war in Syria. In particular the killing of its soul – the minaret of the Great mosque that carried great historical value during the shootings,” One Dance Week’s website said.

Bulgarian audiences will have the opportunity to attend the pre-premiere of #minaret just a week before its official premiere at the prestigious festival Romaeuropa in Rome.

Omar Rajeh is a choreographer, dancer and artistic director of Omar Rajeh | Maqamat. He established his company in Beirut in 2002 after studying dance in Lebanon and in England.

He has created 15 powerful performances and has toured throughout the Arab World and Europe, in addition to Canada and Korea. His shows have been presented at prestigious festivals like Les Théâtres de la Ville in Luxemburg, SZIGET in Budapest, SIDANCE in Seoul, among others.

“Omar Rajeh is one of the most fierce and strong voices at the contemporary scene. He is a choreographer of great importance for the Arab world and also a creator of pieces and co-productions with prestigious European theatres and festivals.”

Rajeh is also the founder of BIPOD – Beirut International Platform of Dance, which presents works of local and international dance companies. His latest achievement is Takween | Beirut Contemporary Dance School.

Tickets for #minaret (pre-premiere) are available online at ЕpayGo.bg, as well as at the offices of EasyPay.