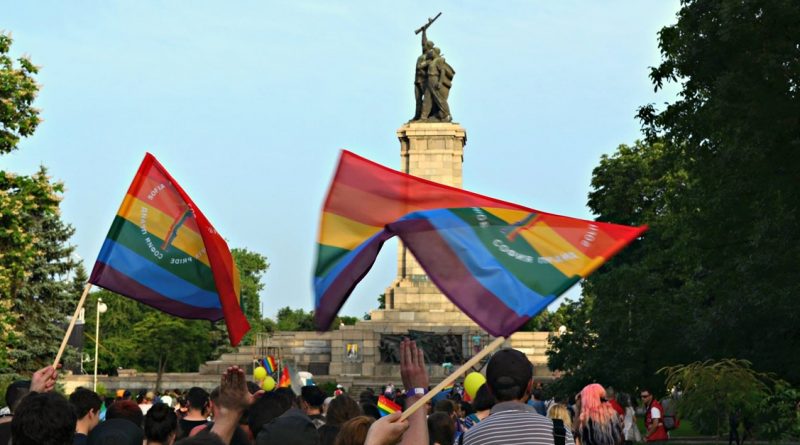 The 11th Sofia Pride parade passed off largely peacefully on June 9, though there were incidents as homophobic groups tried to intervene, leading to arrests.

There were three protests against Sofia Pride, mounted by groups claiming to stand for “the defence of the family” and “Orthodox Christian values”.

In one incident, reported by Bulgarian media, participants in a counter-protest organised by the far-right “National Resistance” tried to seize a rainbow flag. Police intervened quickly to calm tensions.

Four people were taken into custody, from an extremist group that purported a link between gay people and paedophilia. Two of those held wore masks, one had no identity document – in contravention of Bulgarian law – and one was in possession of a dangerous weapon.

Participants in Sofia Pride were on the streets campaigning for a raft of equal rights under Bulgarian law, including in respect of inheritance, adoption of children, and other rights recognised under European law.

As has become customary, appeals to politicians in Bulgaria for solidarity found only stony ground. Opposition Bulgarian Socialist Party leader Kornelia Ninova stated her opposition to same-sex marriages. Far-right MEP Angel Dzhambazki, in a lengthy negative response to appeals for human rights for LGBTI people, said that he wished that during Sofia Pride, hail and storm rain would fall on Sofia.

For the rest, albeit the indeed inclement weather, the well-attended parade passed off in a festive and positive atmosphere. 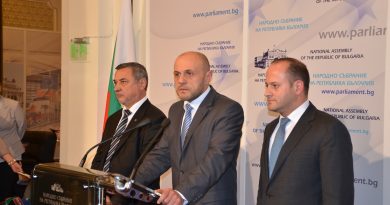