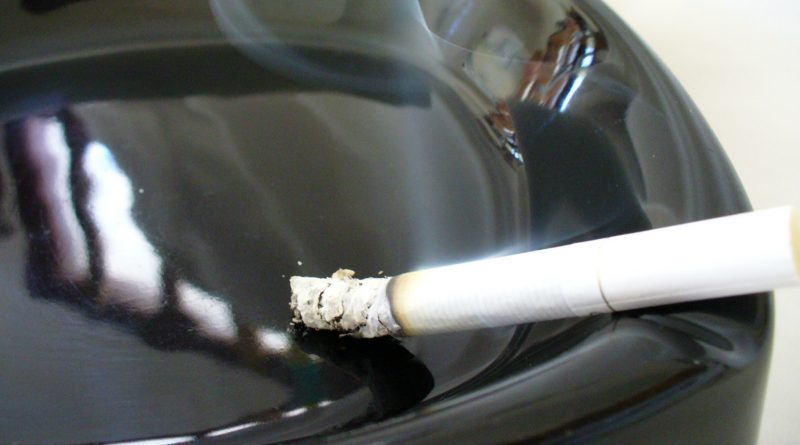 The Bulgarian Socialist Party (BSP) has revived discussions on reversing the law banning smoking in enclosed public spaces such as bars and restaurants, local media said.

The law came into effect in June 2012 and was the target of protests by the country’s hotel and restaurant association which claimed that it damaged their business.

Attempts to backtrack on it in late 2012 by tabling amendments in two parliamentary committees failed because of stout opposition from then-ruling party GERB and the health minister at the time.

The BSP included in its election platform, ahead of the May 2013 early parliamentary elections, a pledge to ease back on the ban should it come to power – which the party did, even though it ran second in the election, when GERB was unable to form a governing coalition in spite of winning the most votes.

Talk about reversing Bulgaria’s full ban on smoking in enclosed public places receded rapidly as the BSP government came under pressure in massive public protests from June onwards, demanding its resignation over the Delyan Peevski controversy and other issues which led to anti-government protesters labelling the current government as utterly discredited.

Now the talk is back on the agenda, according to a report in Bulgarian-language mass-circulation daily Trud on October 3 2013. 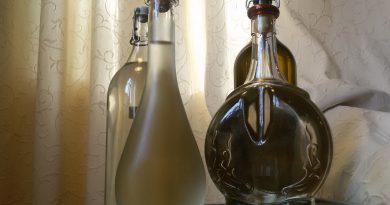