Bulgaria’s unicameral parliament, the National Assembly, voted on June 8 to approve military modernisation projects that envisage spending about 3.5 billion leva on acquiring 16 fighter jets and 150 armoured vehicles and other equipment for the land forces.

The vote, taken after two hours of debate, was 151 in favour, seven against and there was one abstention.

Out of the five groups in the 240-seat Bulgarian Parliament, only one was opposed, the 12-member Volya party, the smallest in the National Assembly.

The fighter jet acquisition project provides for the acquisition of 16 fighter jets in two stages of eight each. The 1.8 billion leva provided for this is intended to cover the first stage of eight aircraft, as well as ground handling, team training and three-year initial integrated logistics support.

Bids to supply the aircraft are to be sought from the United States, Portugal, Italy, Sweden and Israel.

The armoured vehicle acquisition project envisages getting 150 vehicles for three infantry battalion groups, as well as systems, additional equipment and training. The estimated cost is 1.464 billion leva with VAT. 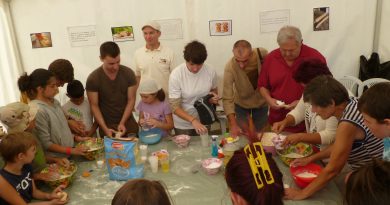