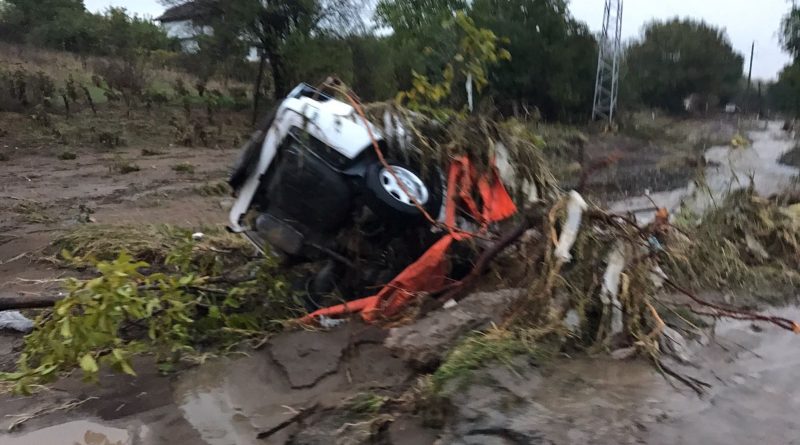 The European Commission said on May 31 that it is proposing 34 million euro from the EU Solidarity Fund (EUSF) for four member states that were hit by natural disasters in 2017 – Greece, Poland, Lithuania and Bulgaria.

This includes 2.2 million euro to help Bulgaria cope with the floods in 2017 in the Black Sea region of Bourgas.

On October 25 and 26 2017, the region of Bourgas, in south-eastern Bulgaria, experienced intense rainfall and violent storms that damaged bridges and roads as well as hospitals and schools.

The 2.2 million can help alleviate the costs linked to repairing essential public infrastructure, the Commission said.

Money from the EUSF can be used to support reconstruction efforts and cover some of the costs of emergency services, temporary accommodation, clean-up operations and the protection of cultural heritage, in order to relieve the financial burden borne by national authorities in the wake of natural disasters.